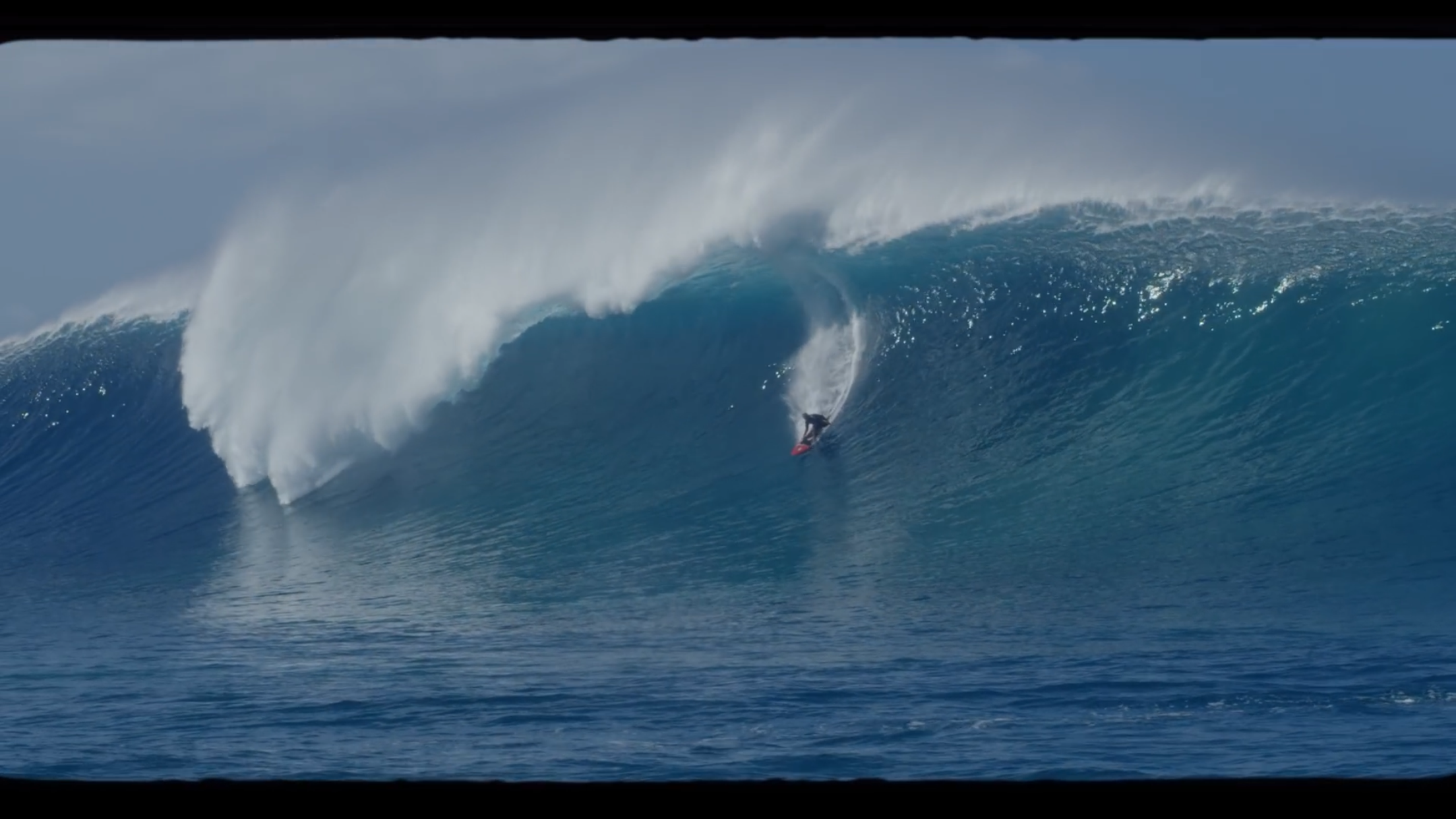 World Champion surfers John John Florence and Mick Fanning have both released new videos that you need to watch as soon as possible.

John John’s Maps of Home is a short film shot on location on the North Shore of Oahu, between January and March 2021. It features surfers @John John Florence​ @Koa Rothman​ @Nathan Florence​ Jack Robinson, Ivan Florence @Eli Olson​ and @Jamie O'Brien in order of appearance, and kicks off with a bang, showing some of the biggest waves of the winter. John John and crew take turns paddling into massive barrels on the outer reef, shot in mesmerizing slow motion.

Maps of Home has a mix of candid conversations on the beach between the different surfers, plus some interesting map animation and pumping action. The Pipeline segment is amazing, with different surfers charging both Backdoor and Pipe, pulling into deep pits and getting spit out time and time again.

Former three-time world champion Australian Mick Fanning stars in Triptych. In case you didn’t know, Triptych is a noun that means something composed or presented in three parts or sections.

The film was released in three parts, but is also available as one video now. In Part I of III, the video shows how that skinny kid with white eyebrows became one of surfing’s greatest heroes. The film contrasts Mick’s surfing when he was a grom almost two decades ago to today. It’s an amazing side-by-side comparison and he surfs almost the same then and now. 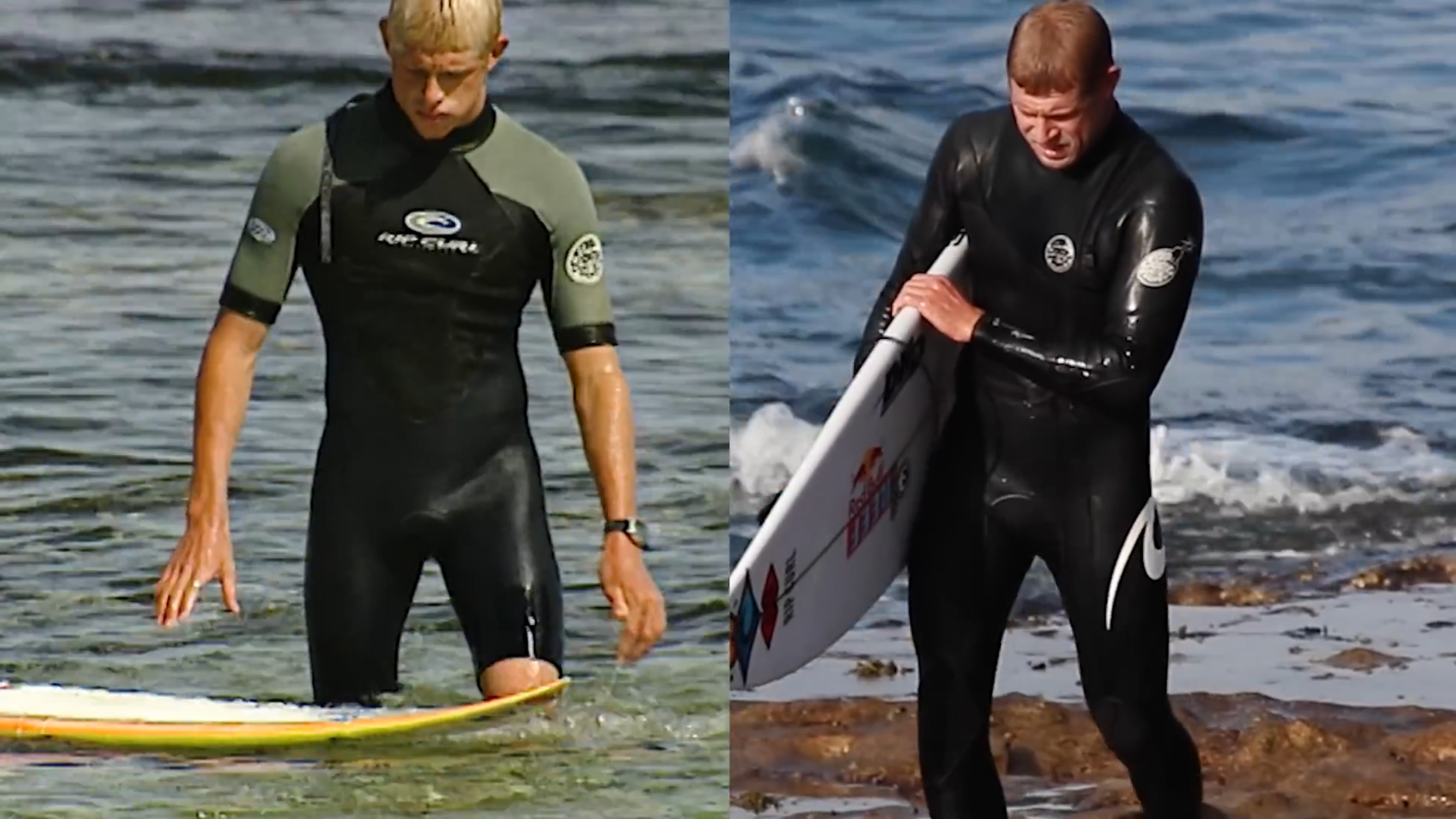 Mick has surfed at the highest elite level for more than three decades. In Part II, see Mick rip some of the most iconic waves of his career. In Part III, some surfer’s only get better with age like a fine wine and Mick is one of them. The next chapter of Mick’s life includes him as a father, entrepreneur and person who is passionate about giving back to the sport that has given him everything. 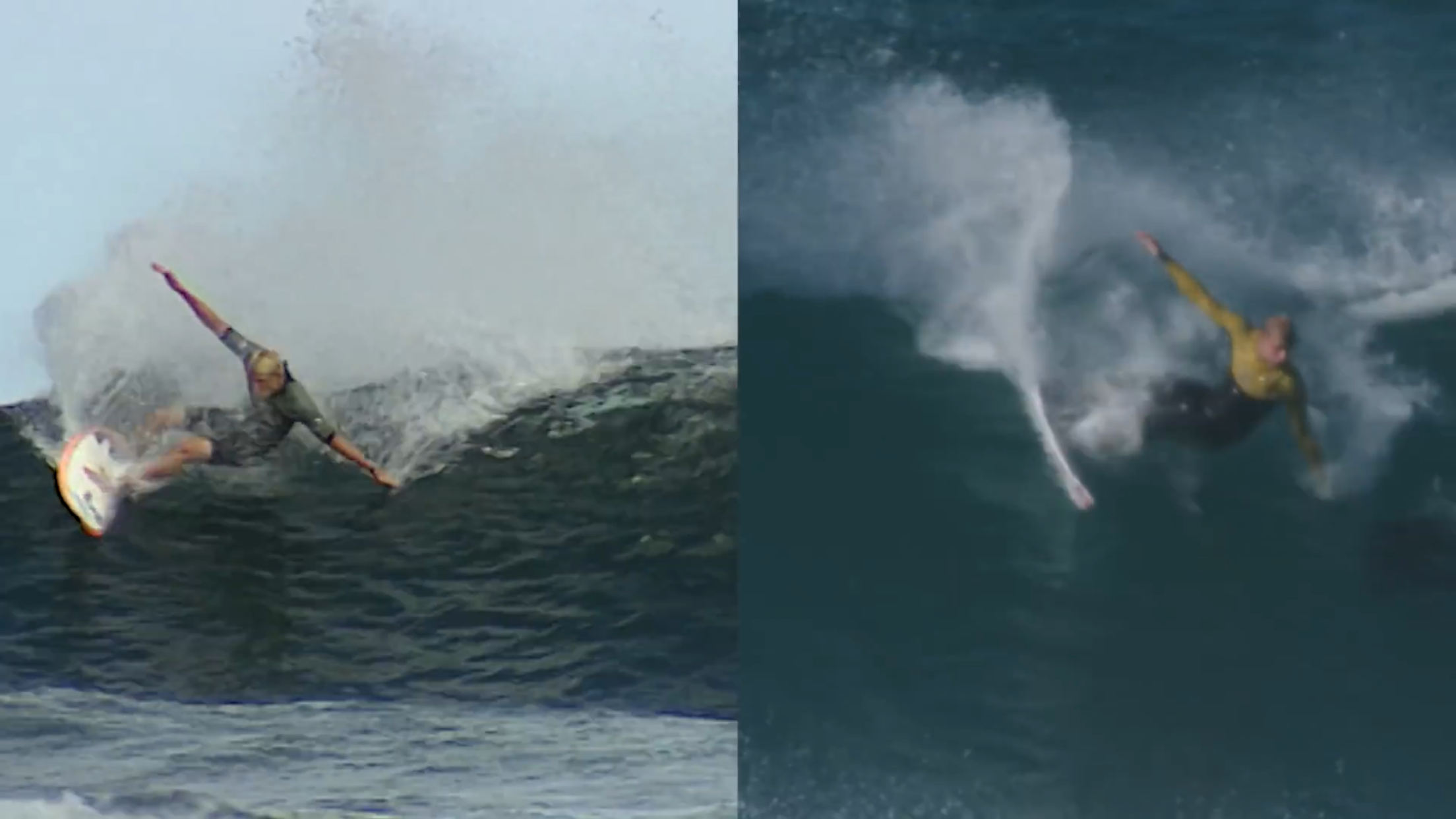 Mick Fanning then and now in Triptych.

The film was by Vaughan Blakey and Nick Pollet. It was shot by Simon “Shagga” Saffigna with additional footage by Nick Pollet and Tim Bonython.