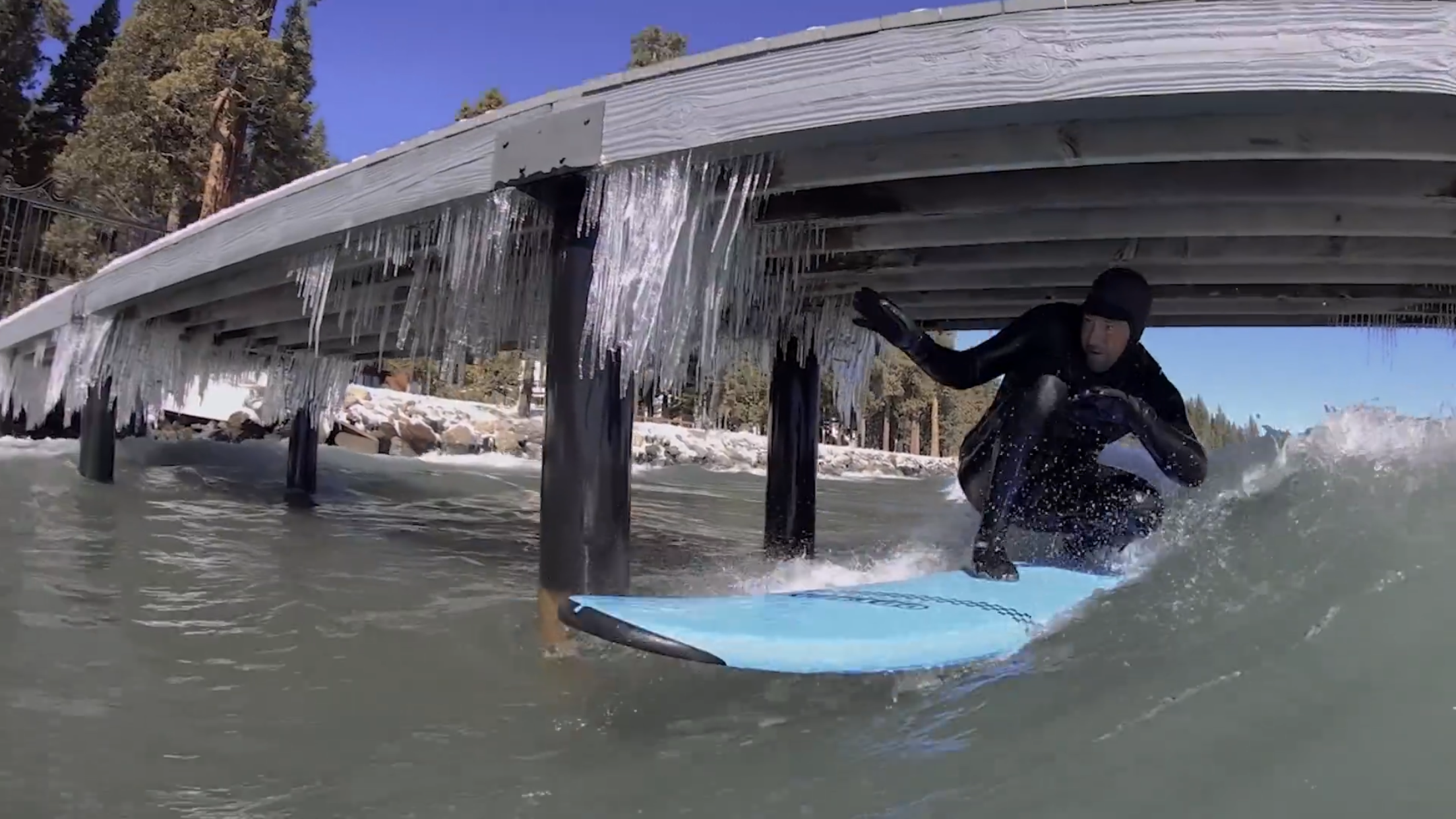 Eying down a swell and pulling the trigger two days before the trip, Team O’Neill’s Noah Wegrich and filmmaker Perry Gershkow travelled to Tahiti with hopes of scoring what the region is best known for: perfect barrels. 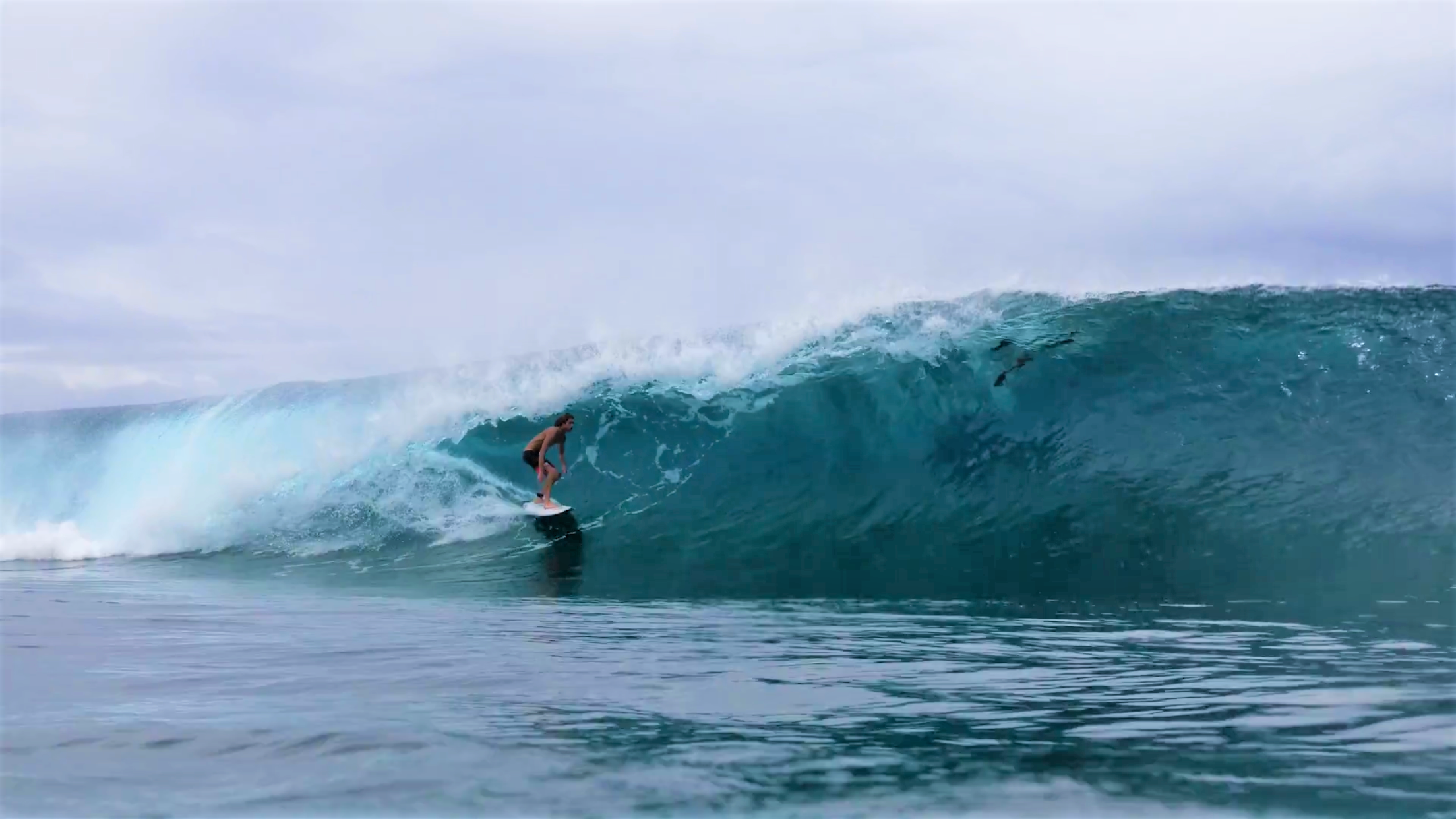 Wanting to create something offbeat from an average surf edit, Perry opted for underwater and above water transitions, adding a seamless flow to the film as if Noah were riding wave after wave with no lag time. With a unique soundtrack by Will Berridge, Episode 1 of Vantage Points depicts an alternative approach to common surf filmmaking.

They scored clean barrels and pristine conditions, with tube after tube rolling down the reef. The film was shot and edited by Perry Gershkow.

Surfing in Lake Tahoe? Is that a thing? Dylan Graves and the Weird Waves crew explore if it is or isn’t. You always see the random iPhone clip of Lake Tahoe, but what’s it really like? What does it take to actually score Lake Tahoe and what does that even look like?

Shooting the pier in Lake Tahoe.

The region is known for its winter waves of powder snowboarding and skiing, with numerous ski resorts located right around the Lake. But surfing the lake? That’s a whole different story. 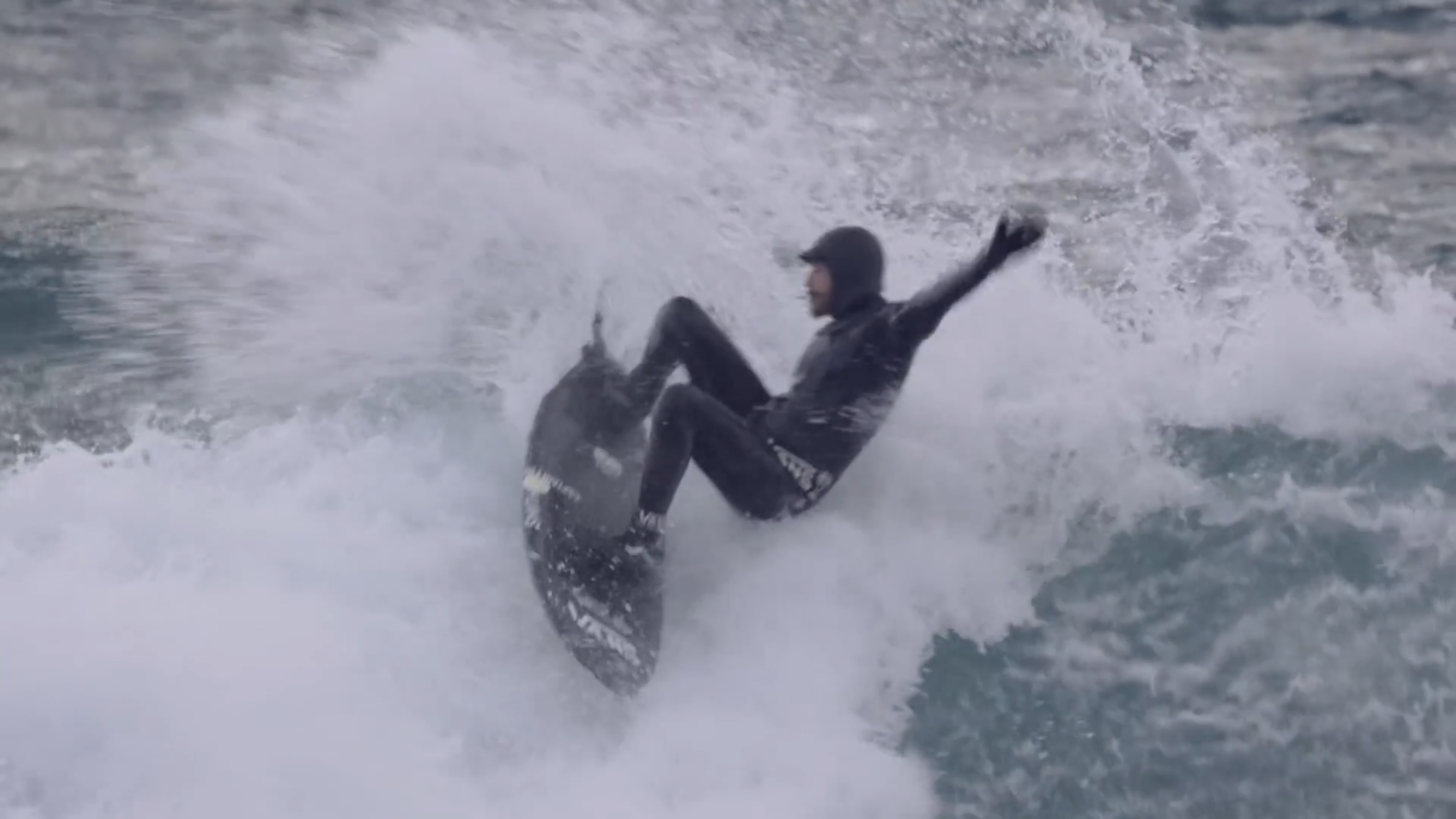 Dylan headed to the Lake tucked into California’s Sierra Nevada Mountains during winter to see what exactly the local crew experiences during a surf session. He joined the stoked group of hardcore surfers at a left point break, riding peelers down the cobblestone point.

Then, for added fun, Dylan and the gang did some bomb drops off a dock and shot the pier. Thanks to Dylan and his inquiring mind, now we all know what Tahoe has to offer.