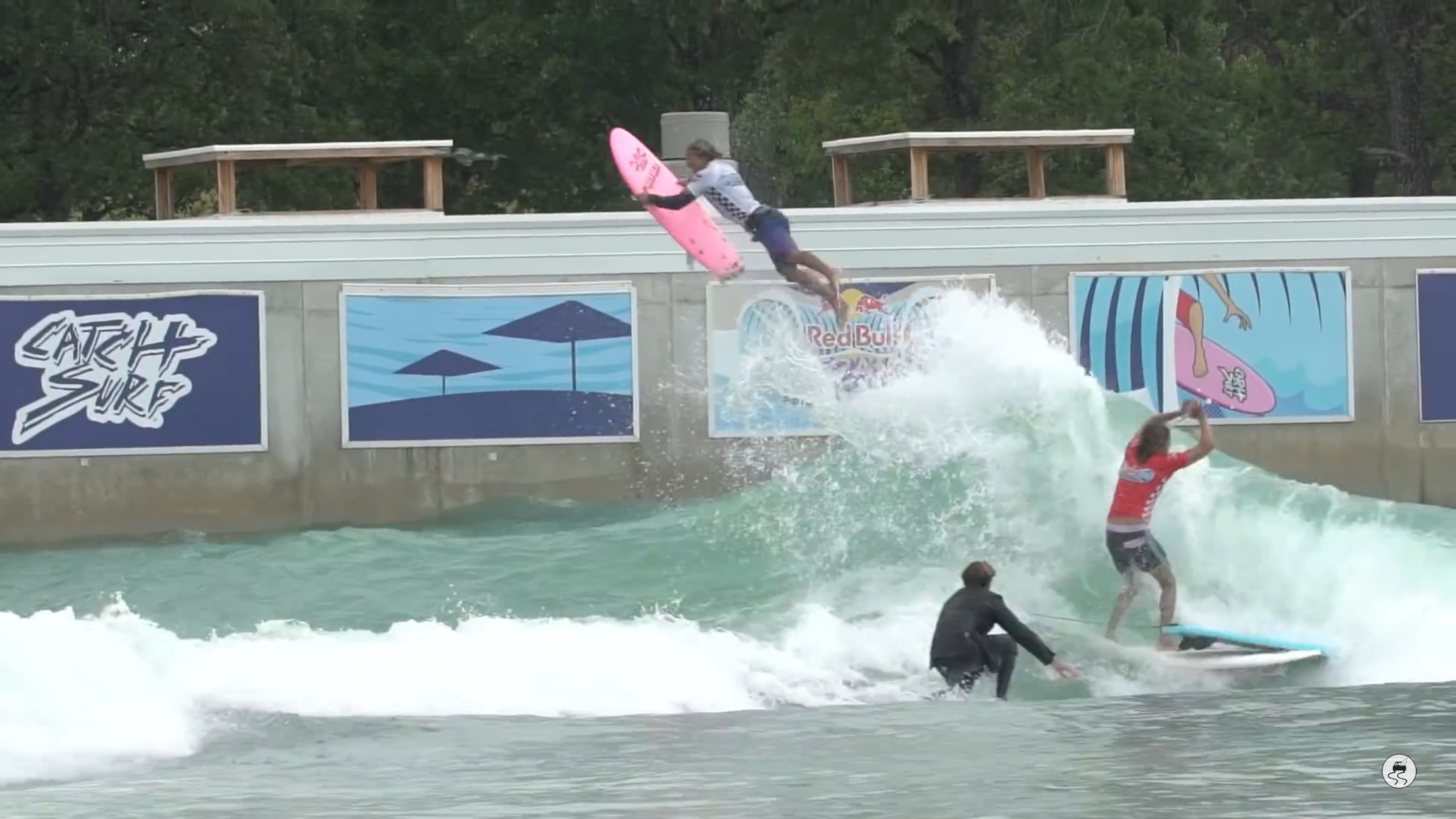 The Skid Kids crew was on hand in Waco, Texas on May 23 for the first-ever soft board only surfing contest held in a wave pool. The action-packed day was part of the Red Bull Foam Wreckers tour that’s open to anyone who wants to sign up.

Of course, while in Texas, the Skid Kids stopped at a local mechanical bull-riding bar, plus saw some off roading mud driving. The night before the contest, the crew hit the Waco wave pool with some epic rides, and a lot of fun airs and wipeouts. 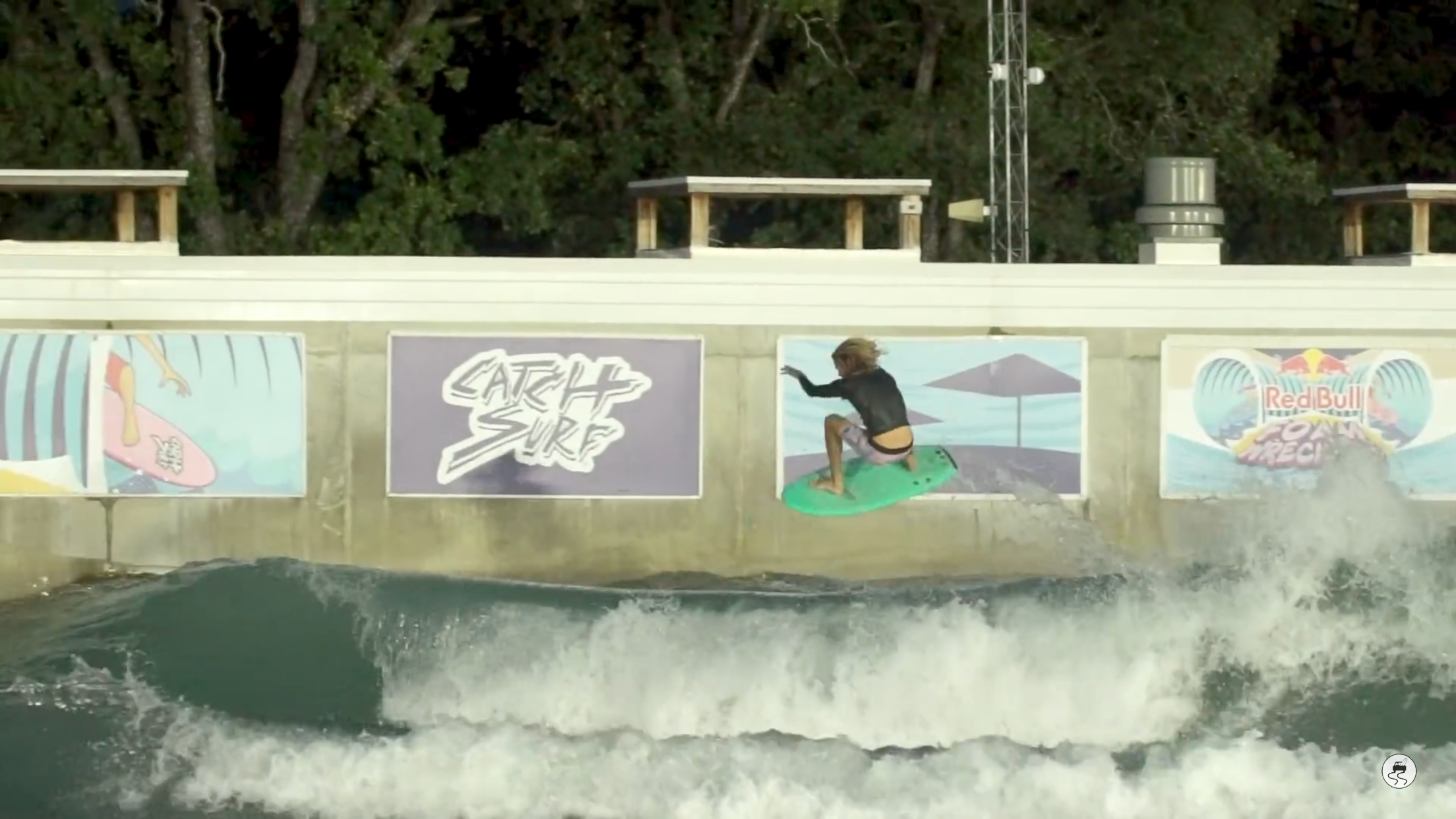 The contest itself was a classic, with carnage, fun, and laughs all around. Blair Conklin scored plenty of waves and was pushing the progression level. You can find more information on future tour stops by visiting https://www.redbull.com/us-en/event-series/foam-wreckers-2021

Surfing With Dolphins in Western Australia

Let’s face it, as surfers in the water, we’re not the real locals. The real locals are the sea animals that live and swim in the local areas. In fact, humans weren’t the first to ride waves. These sea animals were all over the wave-riding fun way before we got in on it. Dolphins, seals, and sea lions have all been seen enjoying the energy and rides that breaking waves create. 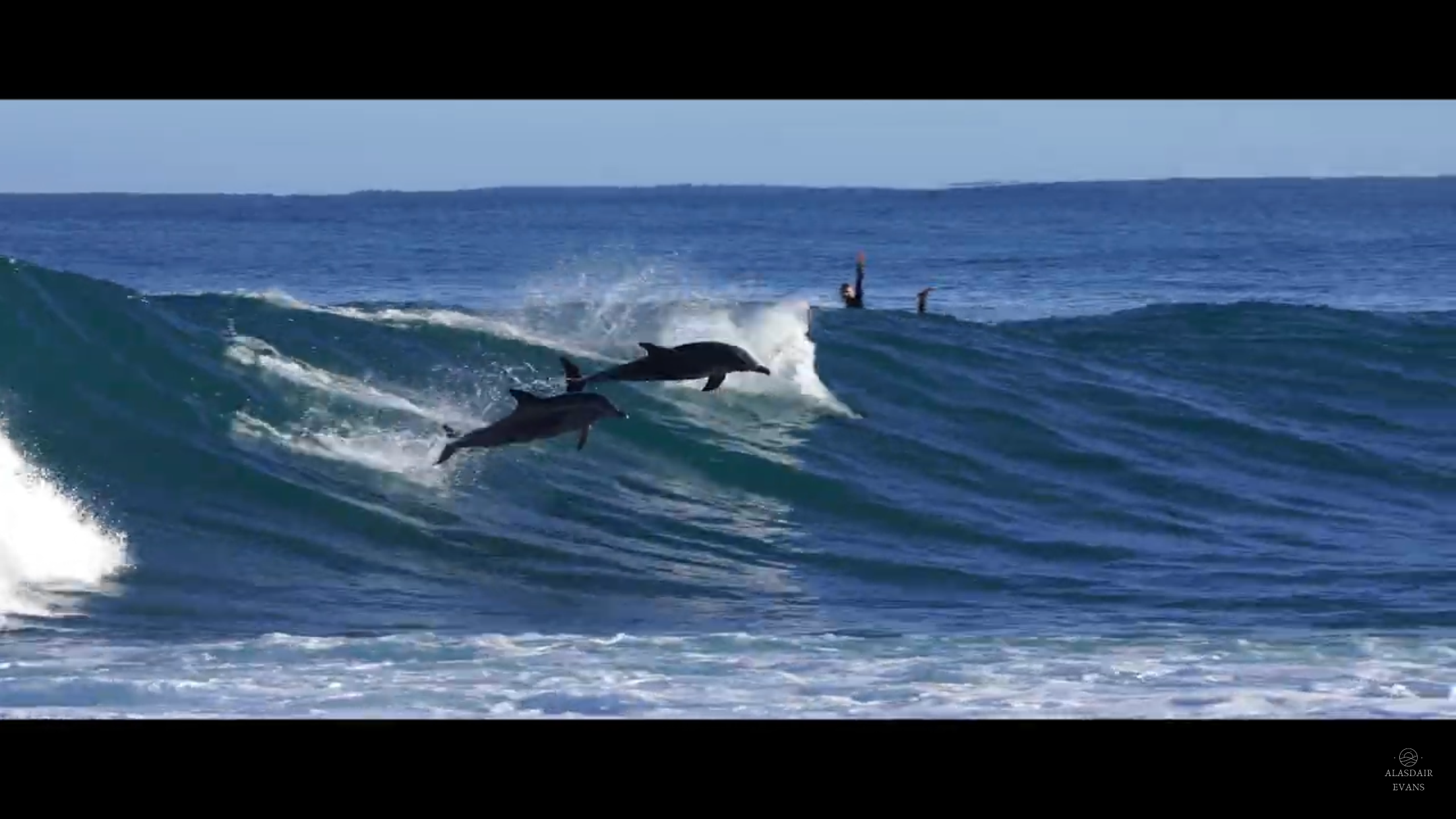 Alasdair Evans was lucky enough to be filming a few surf sessions in Western Australia when a pod of dolphins cruised through the lineup and joined in on the fun. The whole pod looked like they had so much fun, jumping in and out of the water, launching airs, and flying down the point. He noticed the dolphins seemed to show up on the days where the Indian Ocean swells were on the larger side. Enjoy the amazing interaction.

Two Days of Crazy May Waves on The Gold Coast

Australia’s Gold Coast has had an incredible run of surf. The long right-hand point breaks and slabs came alive with a series of swells and delivered the goods to the frothing locals.

Some of the top pros, world champions, and local chargers were on it, ripping everything that came down the points. Long barrels, deep tubes, and speed runs were the order of the swell. 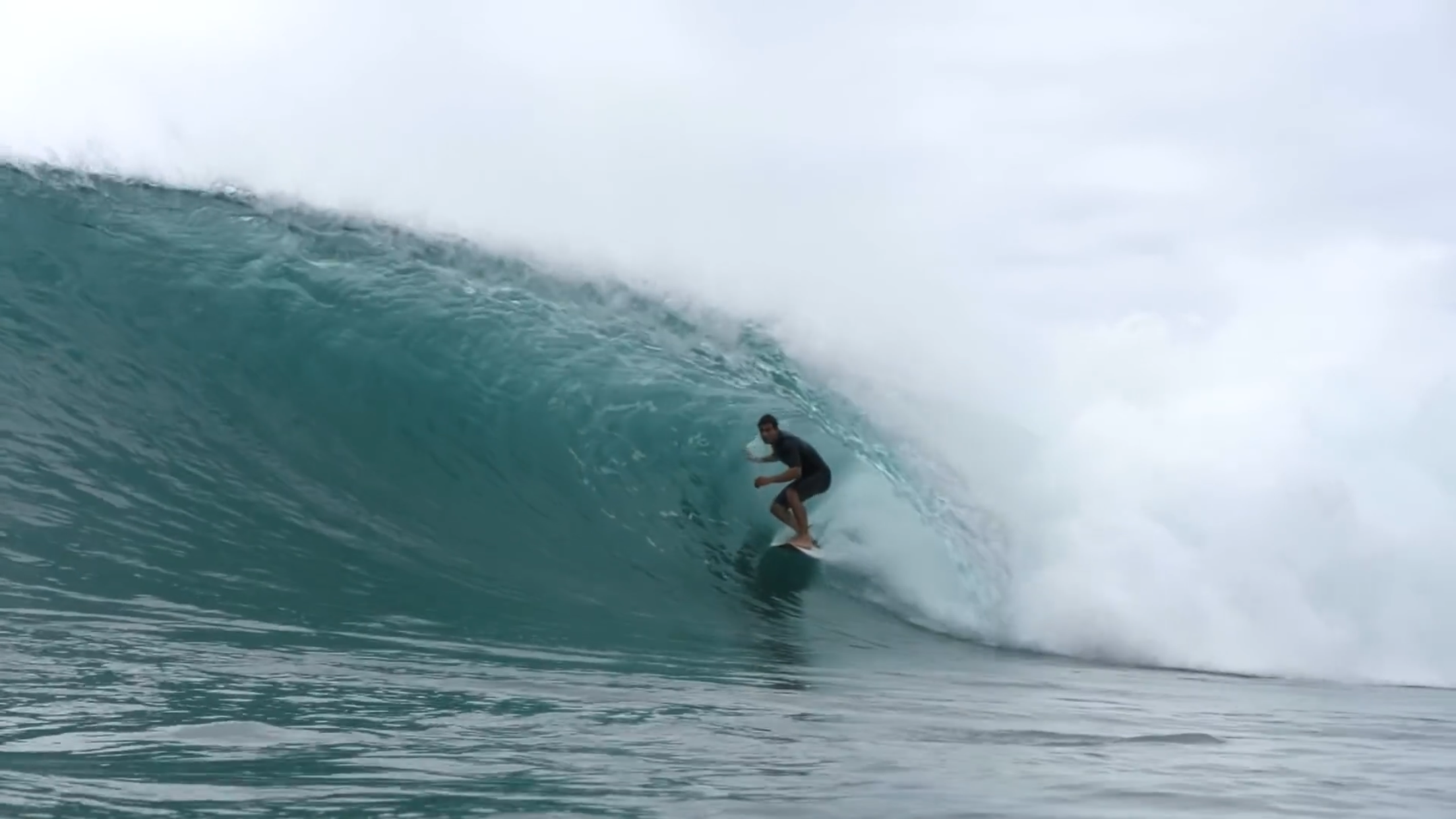 Thankfully, Sam Walkendene and Owen Milne filmed it all and mySurf TV posted this clip on YouTube for the world to enjoy and drool over.