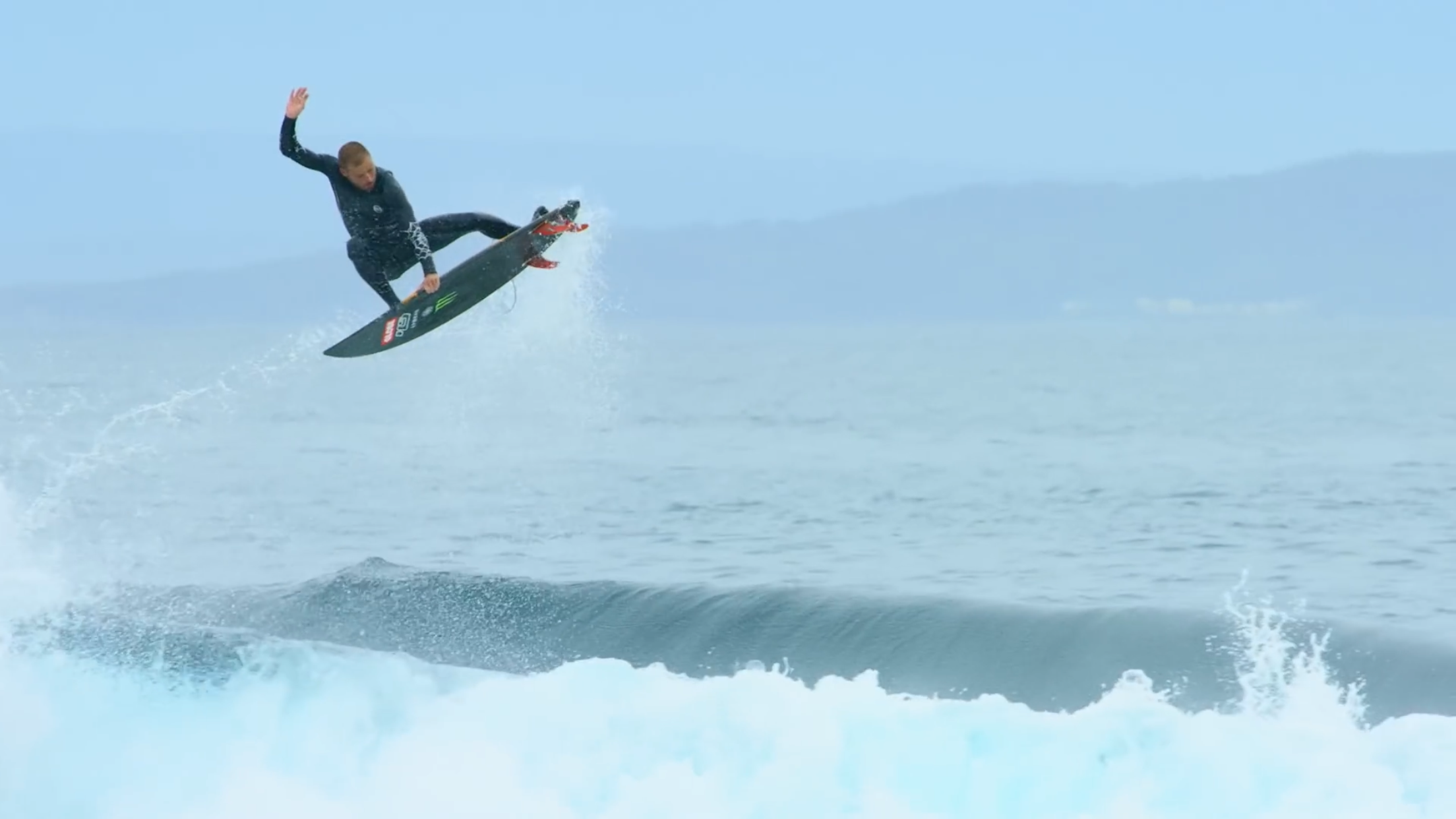 In a new short called Lunacy filmed and edited by famed surf filmer Tim Bonython, he follows a group of bodyboarders and surfers as they hit a very scary slab reef in Victoria, Australia. The crew including Jack Baker, Kipp Caddy, Jade McCreddan, Joshua Harry Hall, Jordy Turansky, Brad Stone, Adam Kesbar, and Chris Dellar brave the swell and challenging conditions for a chance to pull into an epic barrel. But the consequences are heavy. 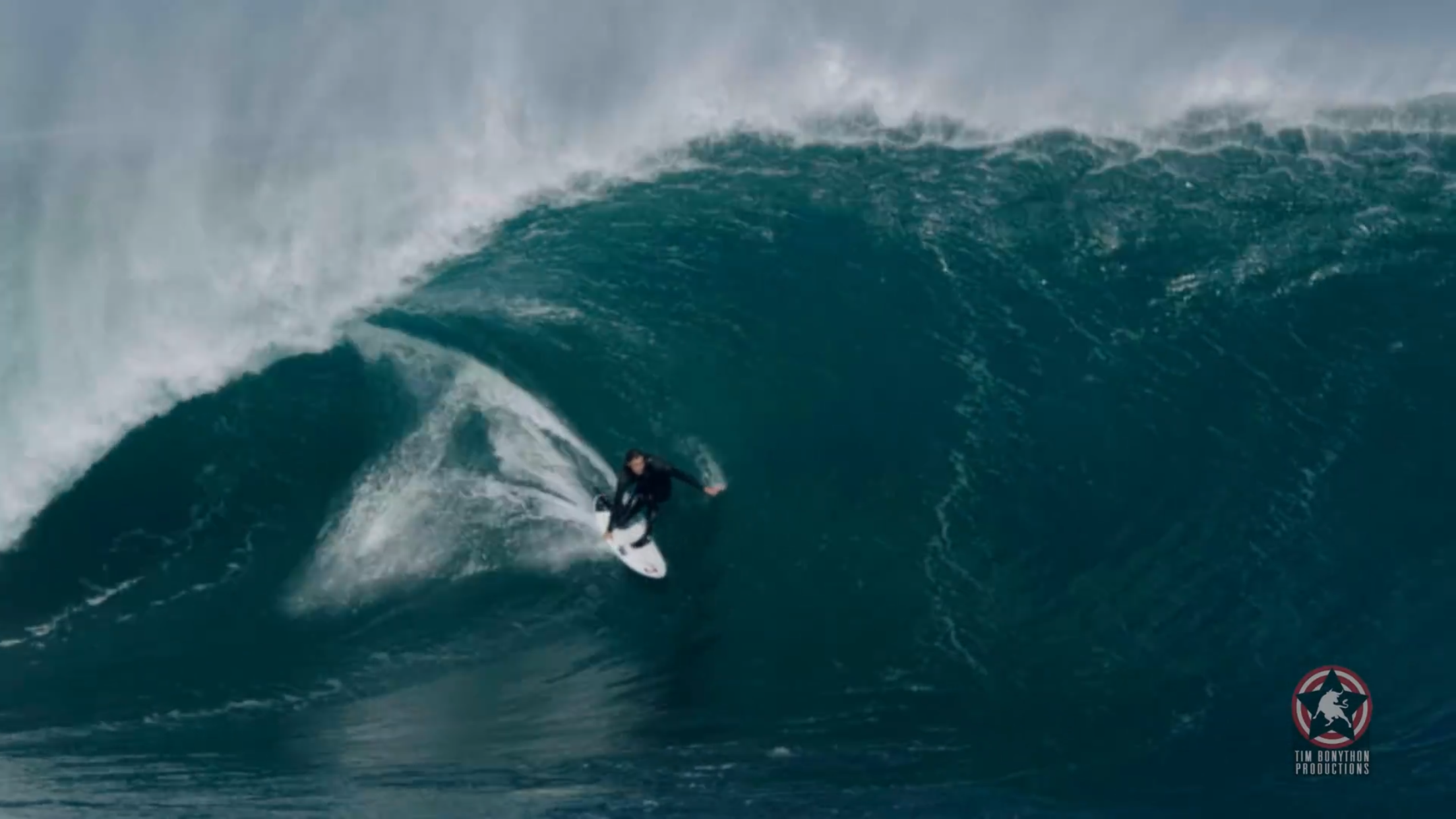 Surfers pulled into the slab.

Bonython sums it up like this: “This is the scariest reef slab break in Australia. I've seen a lot very dangerous surfing locations, but this spot, Luna's, takes the award for the scariest. Like all crazy slabbing waves in Australia, they break on very shallow reefs. The Southern Ocean below Victoria, Australia, which is all part of the Shipwreck Coast, homes this lethal left hand reef break. Not even the locals want to know about.” 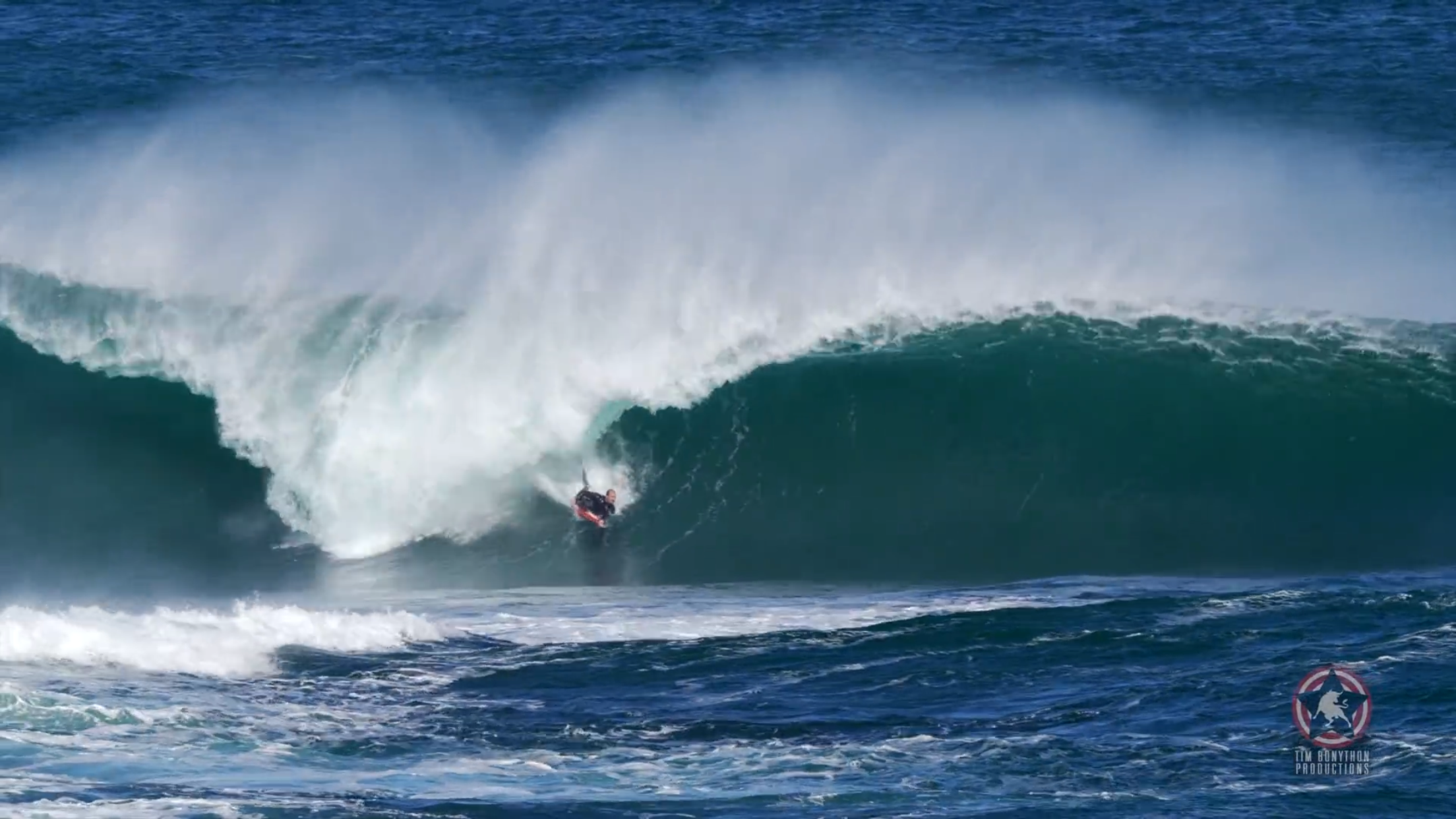 Bodyboarders had the edge at the slab.

He continues to explain what the surfers are dealing with at this spot: “If you wipe-out here, you will end up on the exposed reef on the inside. Out of the two days shooting, I filmed at least four surfers that got jammed up onto the inside reef. Watch until the end and you'll see what I mean. This place is absolutely mental!”

Dark Hollow is a new film project inspired by pro surfer Dion Agius’s home state of Tasmania, Australia, and is dedicated to supporting the future of the Tasmanian Wilderness. Dion worked with famed surf filmer Joe G on the new video.

“Joe G and I have been working on Dark Hollow for the past few years,” says Agius. “It’s grown and evolved over time, but it has always taken its core inspiration from my home state of Tasmania. The film is our vision of how the world could be if we looked after it, and features appearances from some of my best friends, including Craig Anderson and Chippa Wilson.” 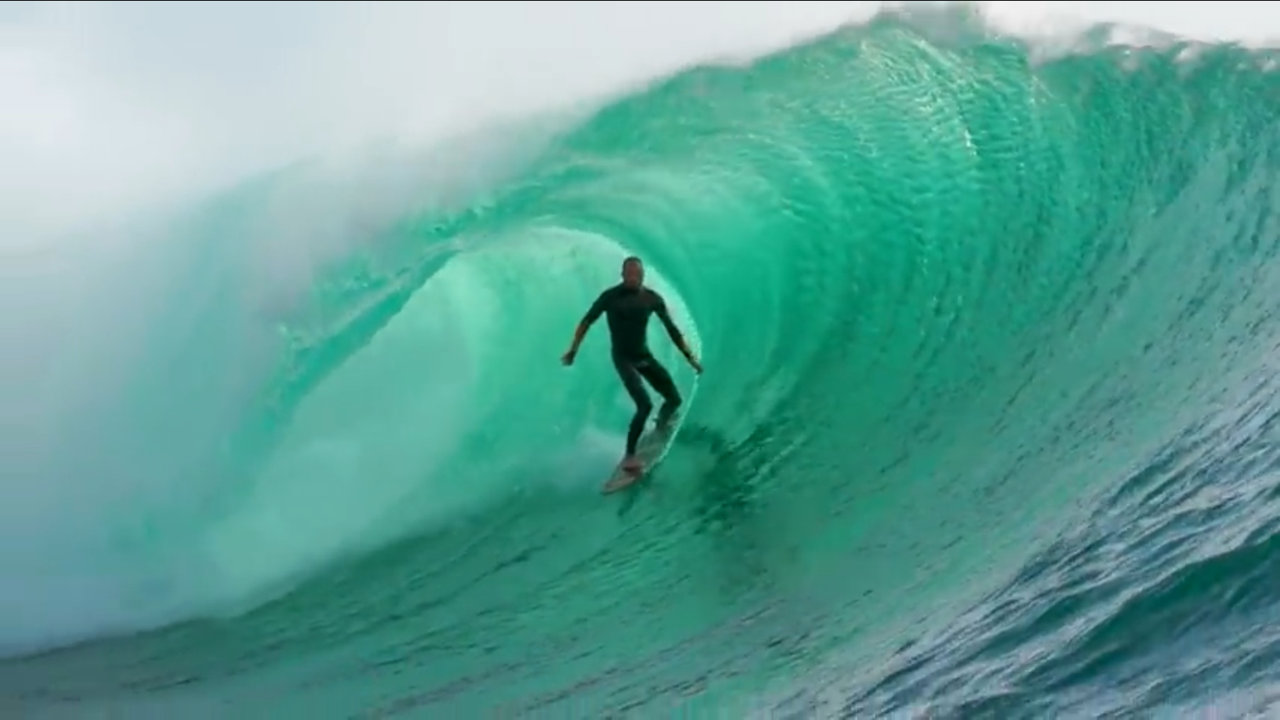 Dion’s sponsor Globe has released a whole clothing collection inspired by the project. You can find more info here: globebrand.com/pages/dion-agius-dark-hollow