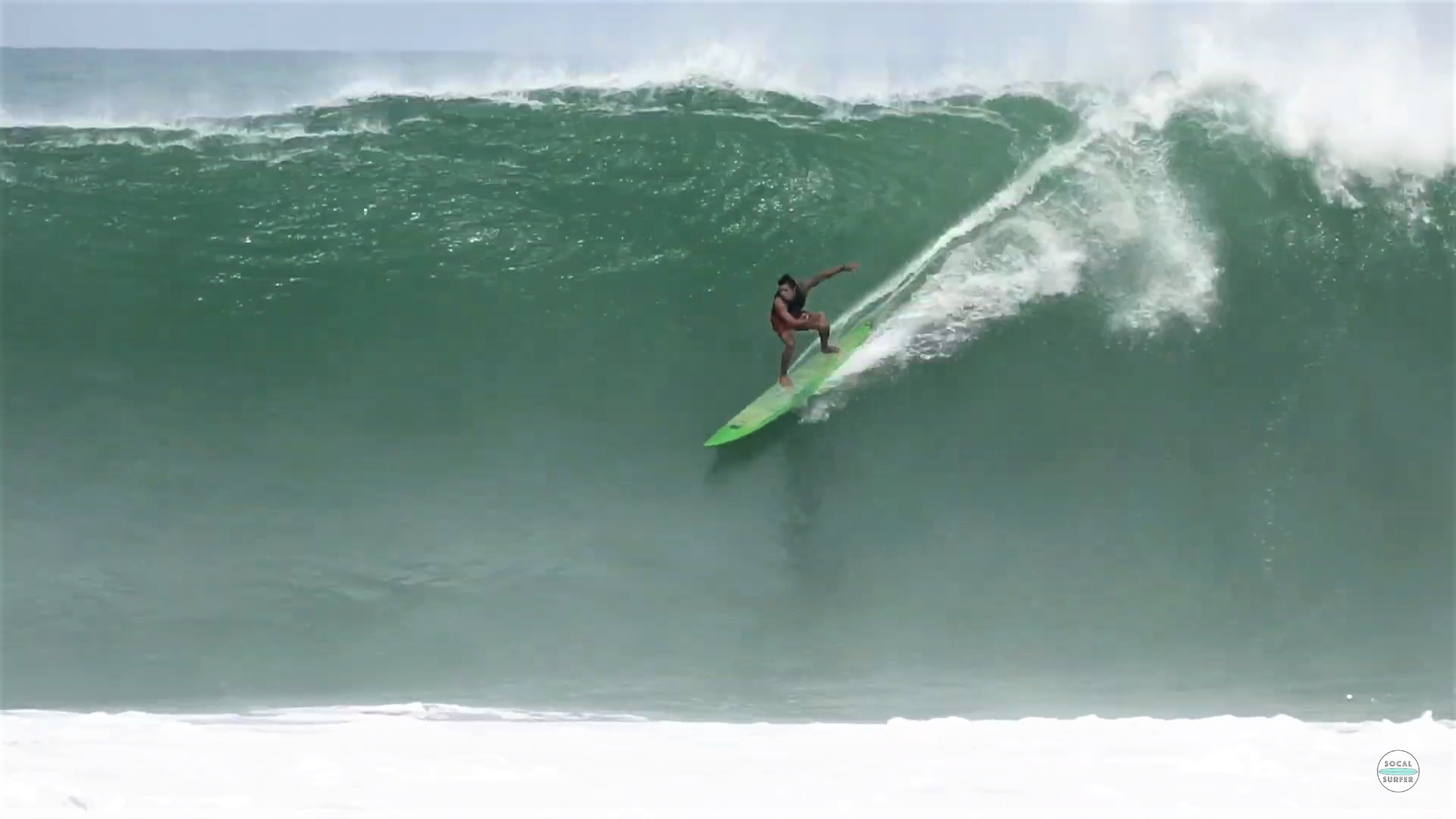 In the latest episode of The Snoopy Show, the famed dog heads out surfing, while the rest of the Peanuts crew enjoys the beach in their own way. In a classic Charlie Brown moment, he tells his dog: “If you’re going out surfing, I don’t want you going out too far. And no riding the big waves, only the small ones. And no carving the A-frames! Or hanging ten! And no hot-dogging, if you’ll pardon the expression.” 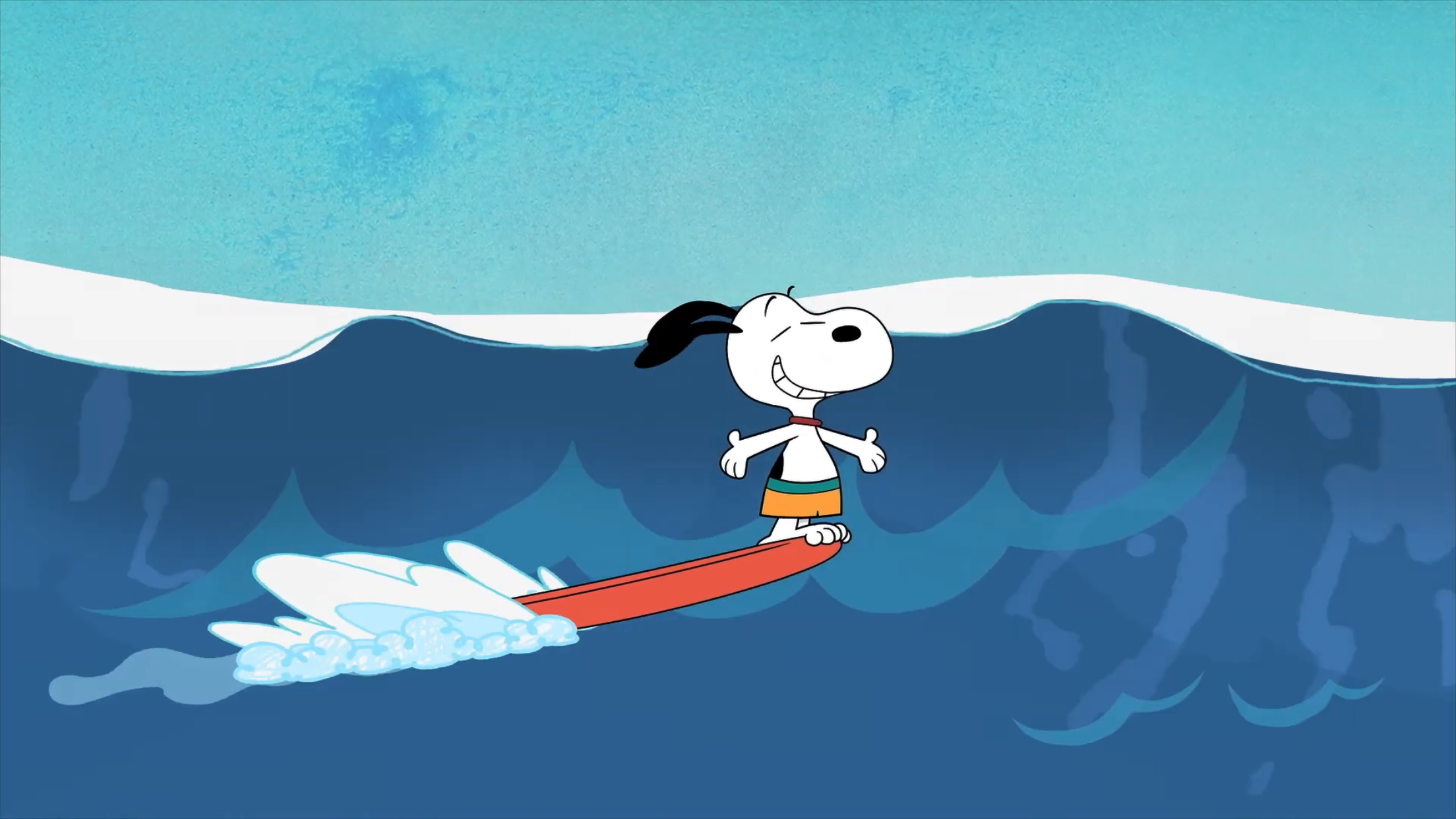 In typical Snoopy fashion, he doesn’t listen to a word that Charlie says and charges out into the waves with Peppermint Patty. He gets barreled, hangs ten, and rips it up, until the big wipe out. That’s when things get really interesting. The whole episode is available on Apple TV.

It’s been a great summer run of south swell surf pumping through the Pacific Ocean and the famed Mexican Pipeline has been receiving the goods and providing epic rides for those in the water. Lucas Chumbo and a handful of others can be seen charging giant Puerto Escondido in this recent clip posted by SoCal Surfer on YouTube.

Puerto Escondido experienced a powerful swell on July 13 and 14, with excellent conditions and offshore winds. This provided epic barrels, huge wipeouts, and even some tow-in waves. Check out this raw edit of all the action and get ready for some absolutely bombing surf.

In a frothing departure from travel scenics, lifestyle, and “athlete” interviews, Volcom’s newest surf movie Lobotomy plunges headlong into a relentless visual assault of surf and only surf action set entirely to the ear-bending music of Frankie and the Witch Fingers. 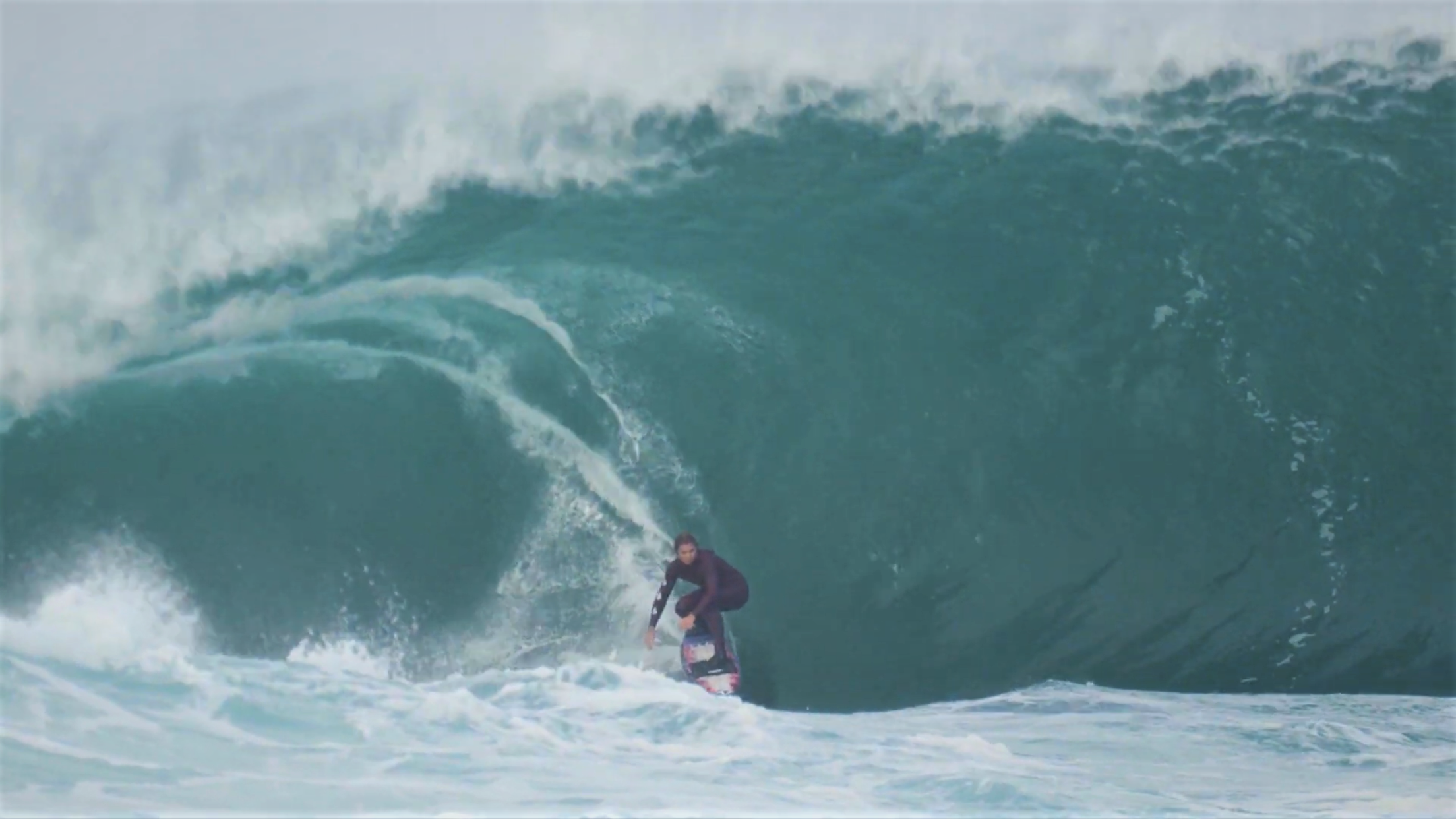 Featuring a great crew of surfers including Yago Dora, Jack Robinson, Noa Deane, Ozzie Wright, Balaram Stack, and Ryan Burch, this nonstop cinematic climax will leave surf fanatics in a puddle of drool and other matter both real and imagined.