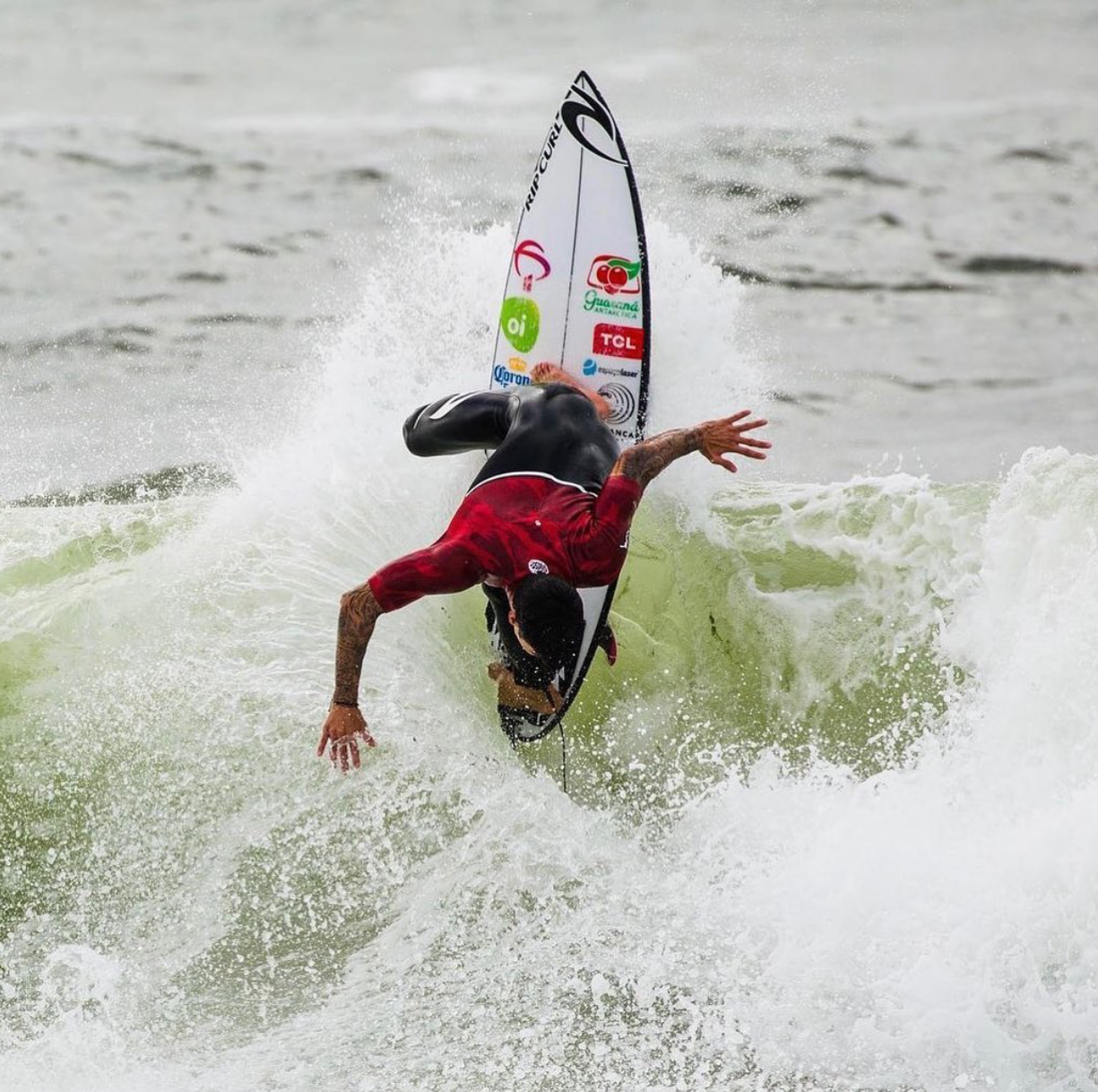 Surfing will be making its highly anticipated debut at the 2020 Tokyo Olympics in the coming days. The surfing competition is scheduled to take place from Saturday, July 24 through Saturday, July 31 at Tsurigasaki Surfing Beach, also called Shidashita Beach, which is in the Chiba prefecture outside of Tokyo.

The men’s field consists of 20 surfers from 14 different countries. Surf legend and Surfing.com’s own Ian Cairns talks about the men’s field, who the contenders will be, who will be motivated to perform, and who will have an outside chance to win at Tsurigasaki.

About The Diverse Field

“It's interesting how there have been people selected from Argentina and Ecuador and Germany, and from Morocco, lots of different countries, which is actually very, very cool.” 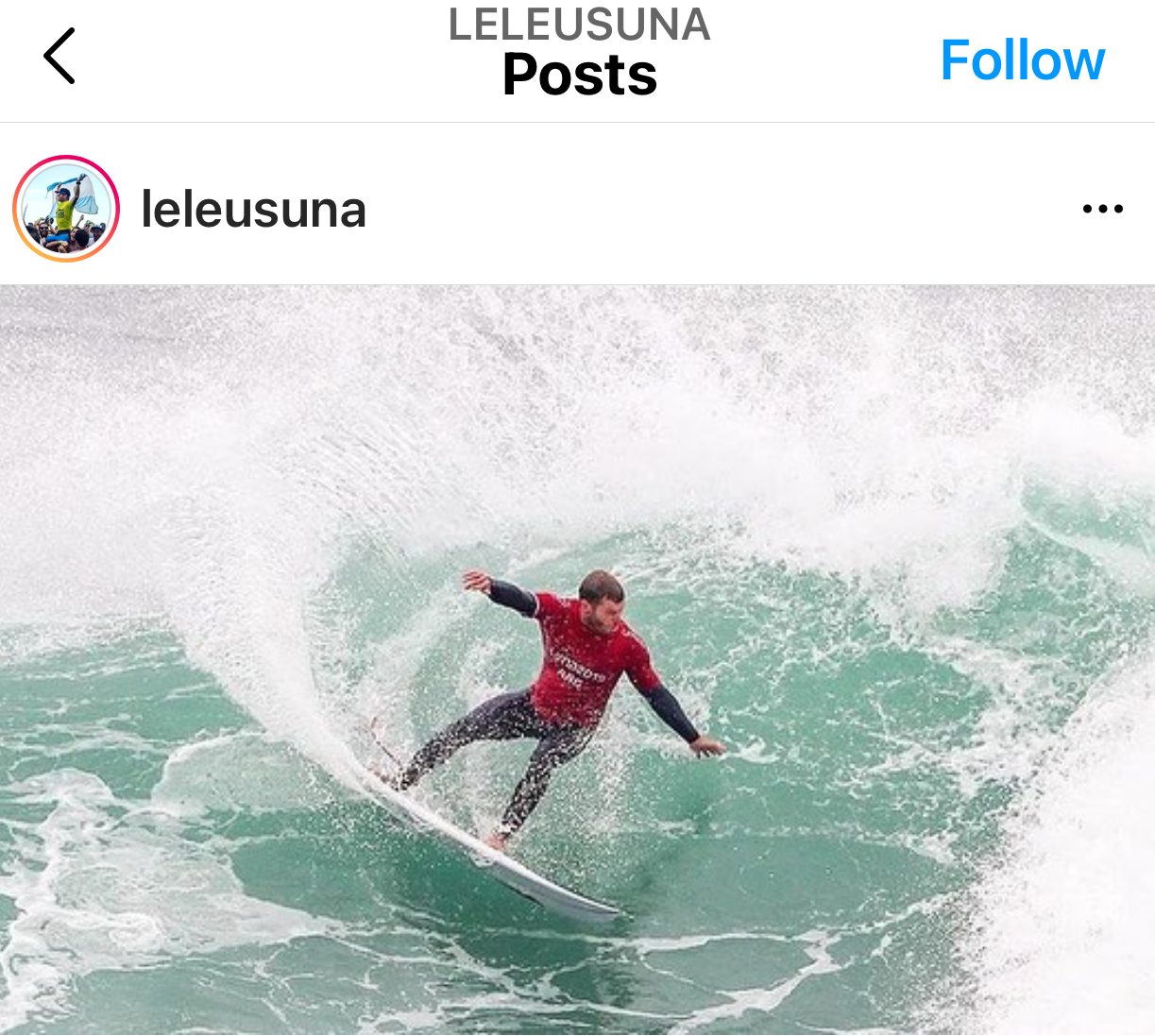 Leandro Usuna will represent Argentina at the Olympics.

“The waves in Chiba, it's facing the Pacific Ocean. If there's a typhoon and they're predicting a typhoon might be coming, it can get big and powerful, and the beach is a long beach, that's got jetties on either end, and it kind of looks like the wedgie right hander. On the southern end of the beach is probably going to be the scoring wave. If they get a big well and you get some rebounds off the journey, that could be really good quality wave.”

“So, it's beach break surfing. It’s like the beach in Rio. It's high performance, and it's the kind of surfing that, of course, when we talk about the men, it’s perfectly suited to the Brazilians again.”

“Of course, you got Gabriel Medina as one of the favorites. And Italo Ferreira as well. But remember that in Rio, John John Florence won that contest in this kind of punchy beach break. So, I would be calling those three guys as the major contenders.” 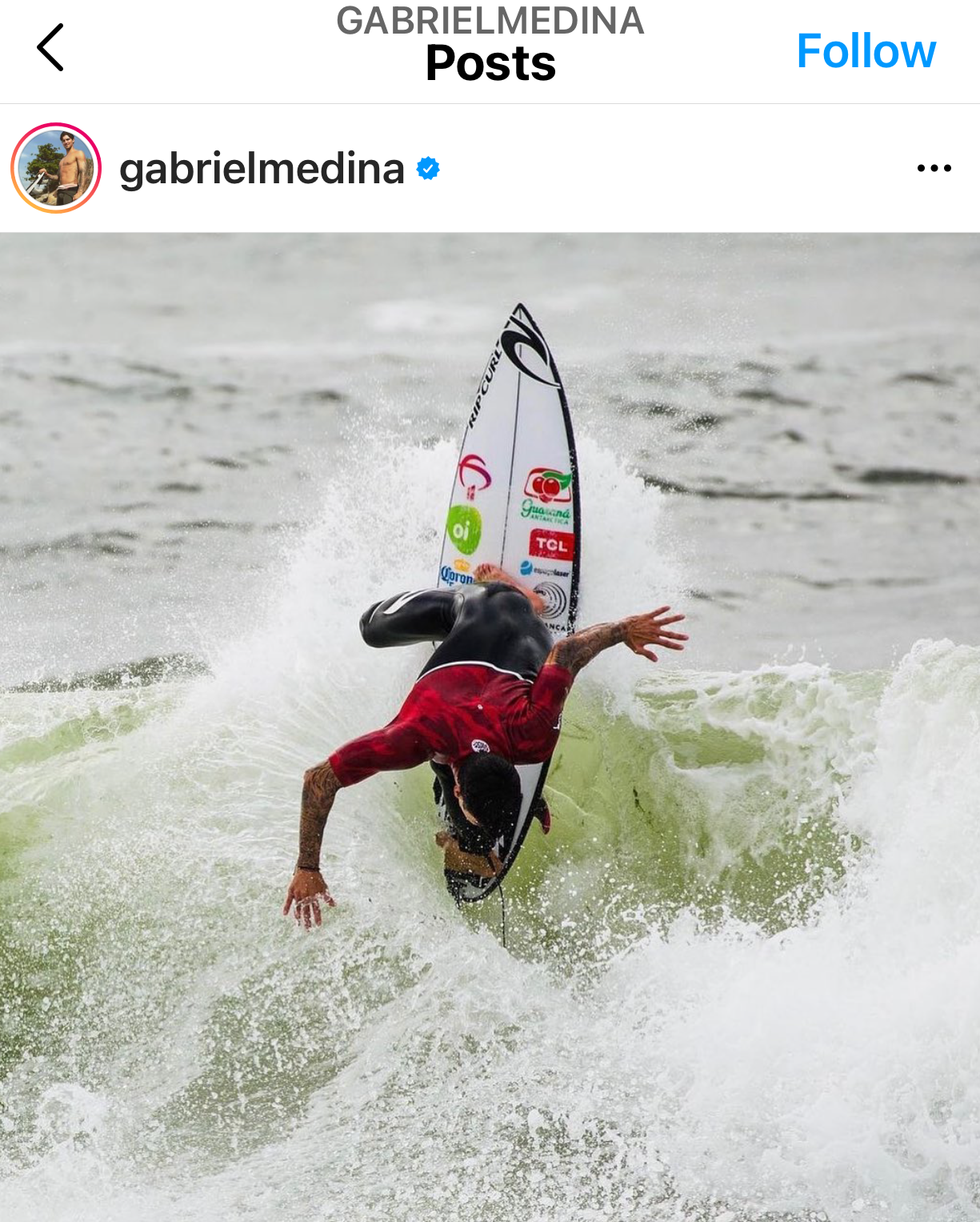 “I think that the Brazilians are going to win. They have the motivation, and they have the skills.”

“I would think that John John is very motivated me and I think he got screwed over by the judging in Australia in the recent WSL contests. This is a chance for John John to go out in a blaze of glory.” 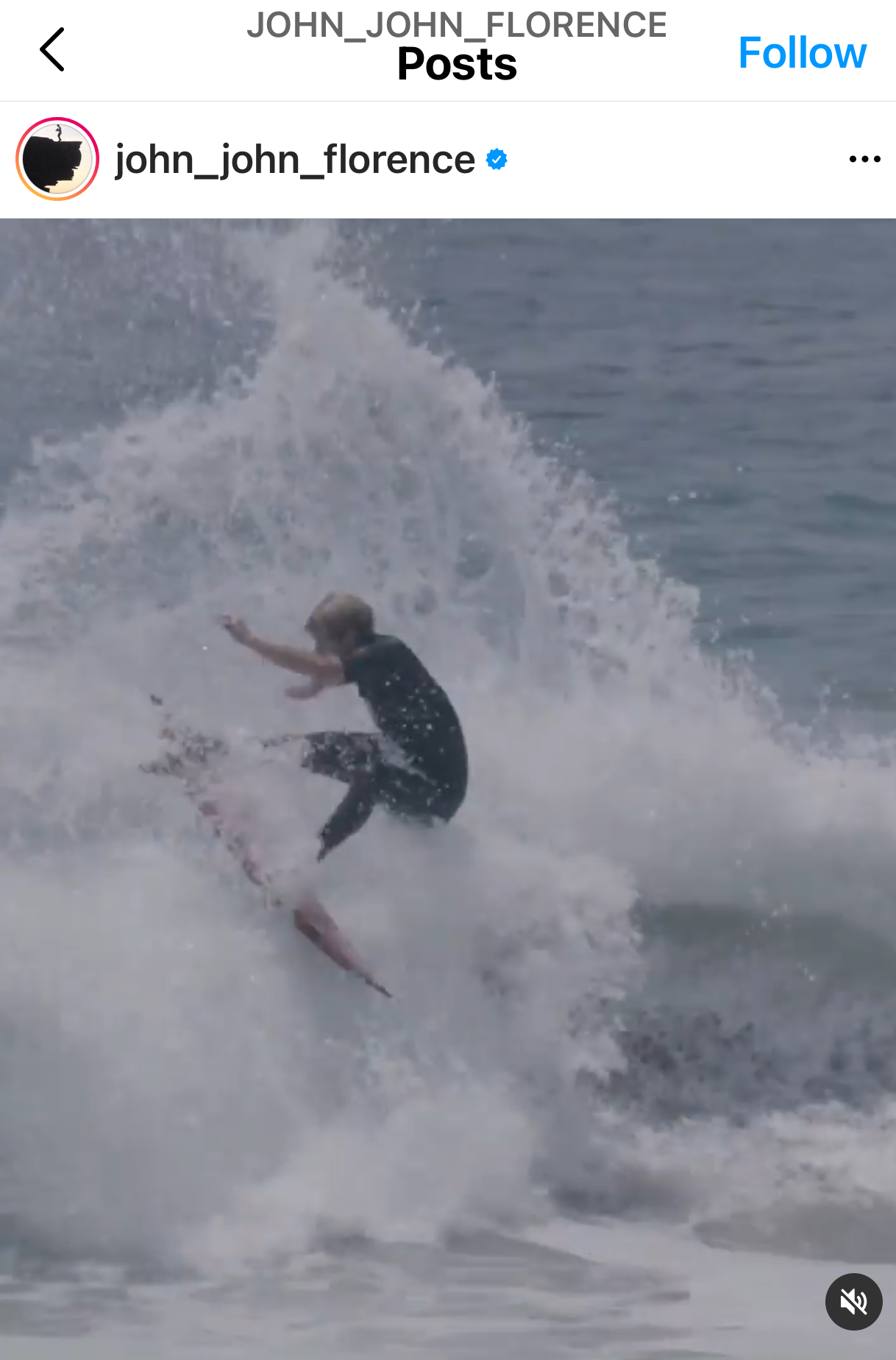 “There's a group of surfers who I think are very motivated to do well. Kanoa Igarashi wants to win the Olympic gold in Japan. I would consider him the most motivated, and he's already been successful on the world tour, so that's something that's very possible.” 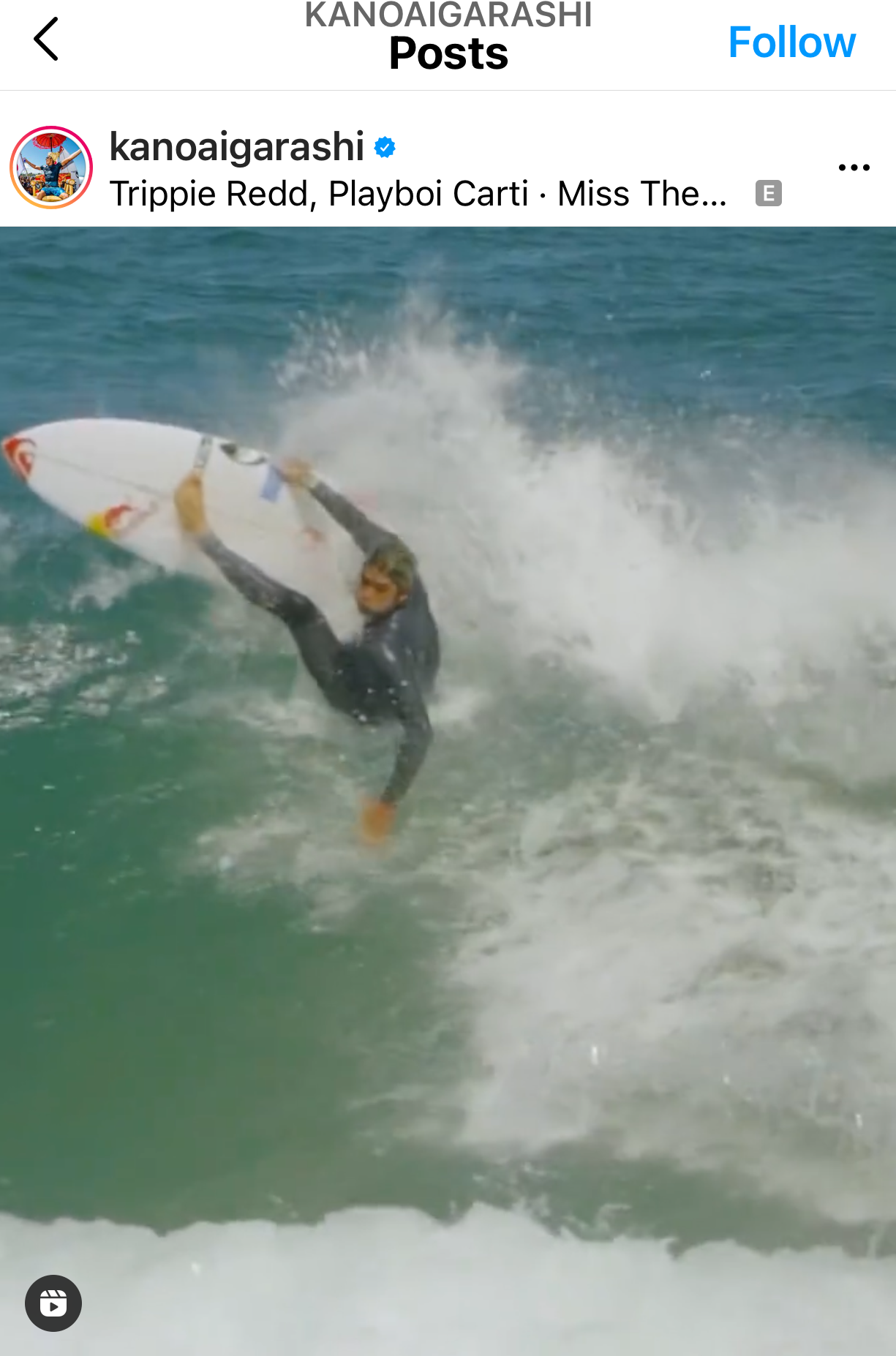 “Don't count out both the French surfers Jeremy Flores and Michel Bourez. Both are very, very talented in beach break surf, particularly if they get big surf. They're both aggro competitors and in the latter stages of their careers, so they could be highly motivated to win.

“I've been very impressed with (German) Leon Glatzer who is surfing for Germany. Miguel Tudela from Peru is a super-high performer in competition, and Frederico Morais (from Portugal) and Ramzi Boukhiam (from Morocco). These are guys who have been outside the limelight, and this is a chance to shine and do really, really great for their countries. 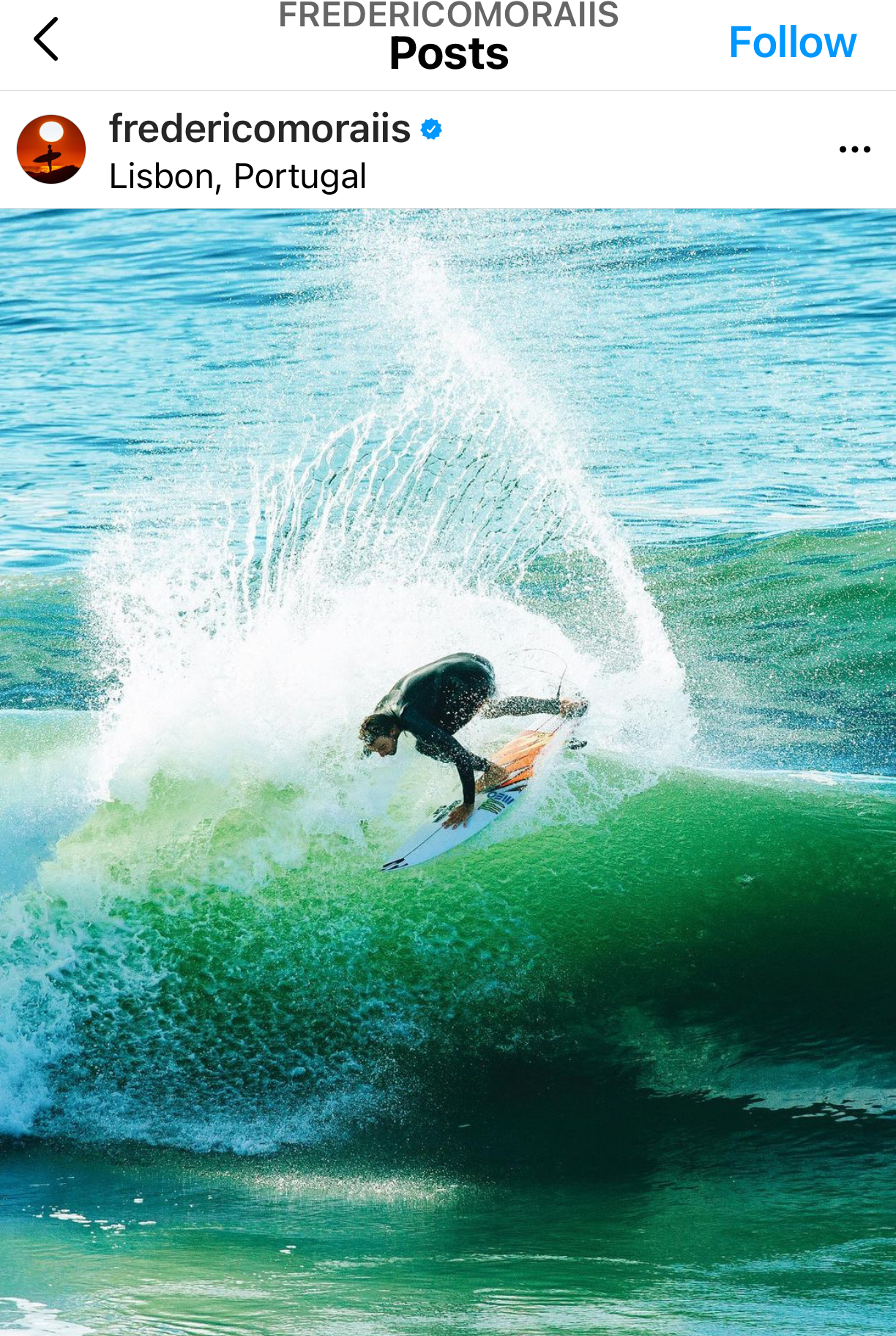 “I think that the dynamic of this competition is going to be completely different from the World Championship Tour. You've got this whole ‘country pride’ factor, you've got the fact that you're in Olympics. This provides an opportunity for someone, out of the blue, to put themselves on the top of the podium. I think the psychology of this particular event changes everything. And that's really interesting.”

“There are certain people who will become superhuman when they are given the opportunity. Someone like Jeremy Flores could just completely blow up and go bananas. Because, you know, fundamentally, he's got the skills. He could go out with a gold medal, and he'd be golden in France for the rest of his life. They would take care of them. The same thing for Michel. They're both capable.” 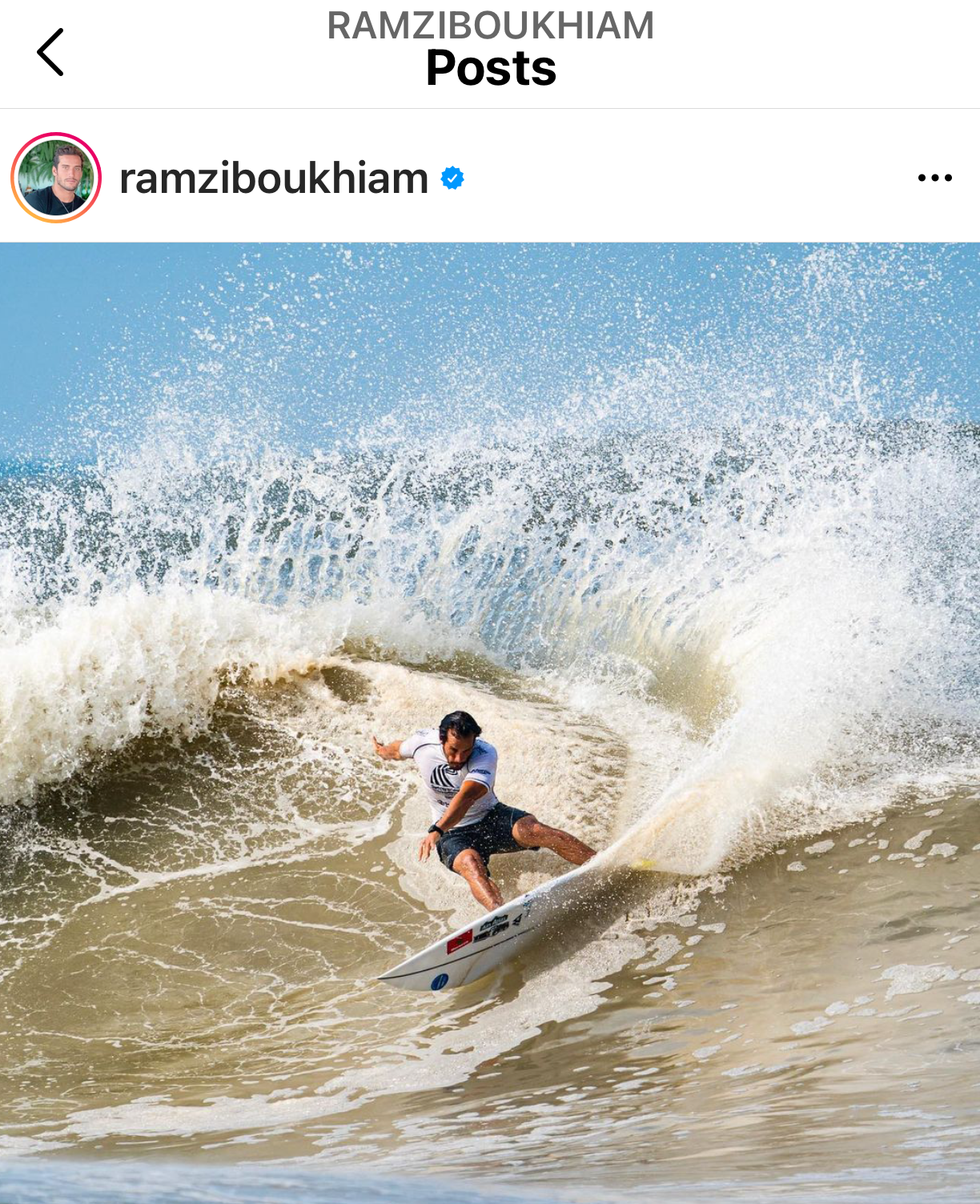 “Now it's meaningful. There will be reporters from Morocco talking to Ramzi and he's going to be on TV in America, his sponsors are calling. He's on social media promoting everything. I mean, he’s getting huge feedback. Look at someone like Leandro Usuna - he's a little older, a good surfer, and a gritty competitor. He’s representing Argentina, and for God's sake, to go out there and lock horns with John John, get in a fistfight. Don't be surprised, you know, he could pull an upset. I just don't think he's good enough.

"I think that Ramzi, if the waves are right, he has some skills. The German Leon Glatzer and Frederico Morais, who knocked out Kelly Slater with an aerial at Super Tubes, those guys have motivation. Leon just spent the last month in Germany doing press. He’s right up there with the soccer stars. What kind of reprogramming has occurred in his head?”

(All times and dates EDT)