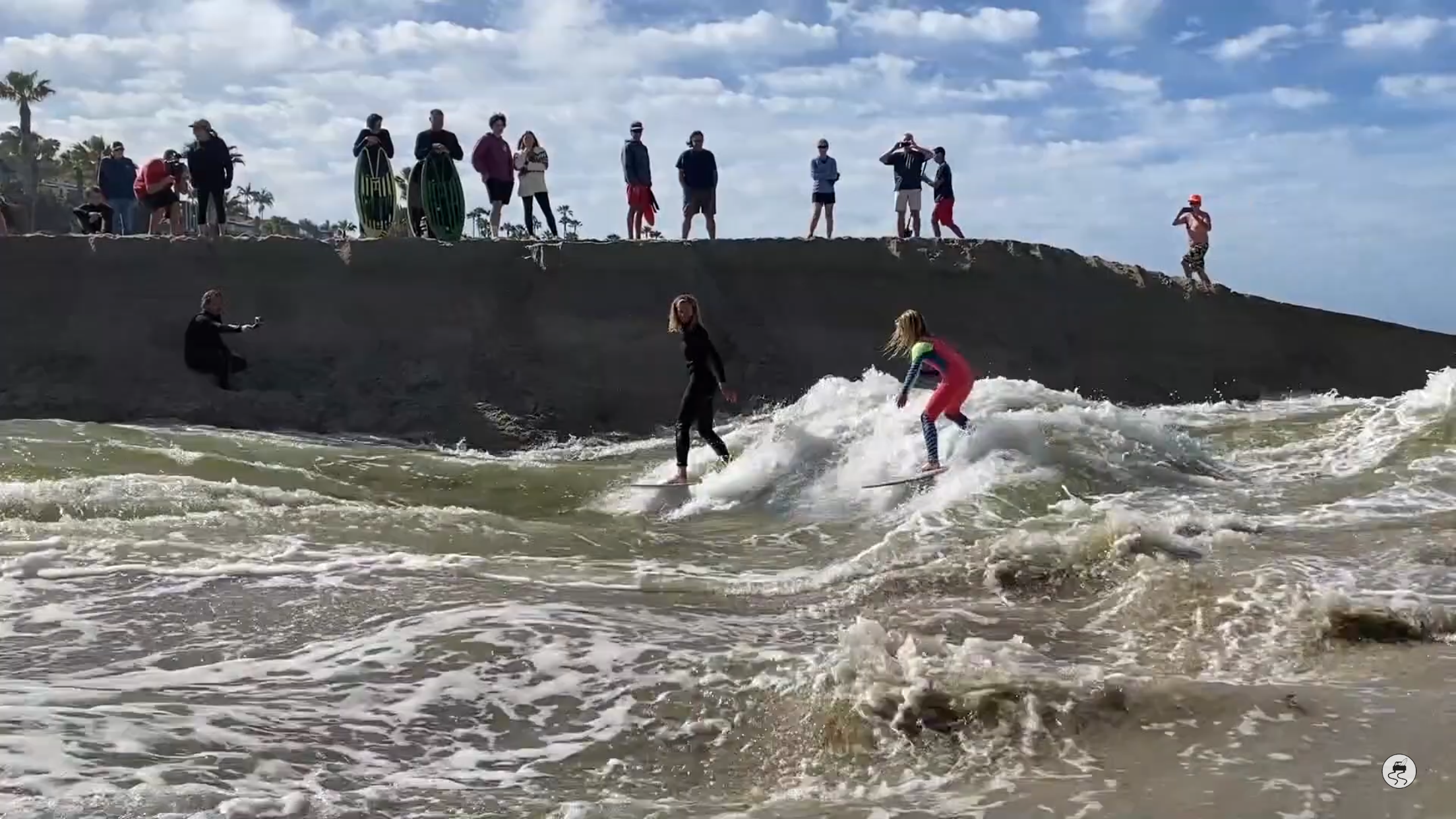 Cue the Led Zepplin song “When the Levee Breaks.” The Skid Kids did not expect what they got when their favorite sand berm opened a river flow to the ocean at their favorite beach. But what did happen was all captured and documented in a recent Skid Kids YouTube post.

The water in the creek was full and ready to go, so an opening was made, forming an awesome standing wave for the local crew to rip apart. Skimboarders Kai Thompson, Brandon Sears, Blair Conklin, and others got to ride the powerful river wave and then moved to the shore break as the moving sand created a sandbar with tight barrels. And just for fun, don’t miss the heavy fingerboard action.

In this recent post on the We Bodyboard YouTube channel, Jeff and Dave Hubbard make a strike mission to Honolua Bay riding all the newest Hubboards gear. And they score a big, long right-hand barrel and rip the place apart. 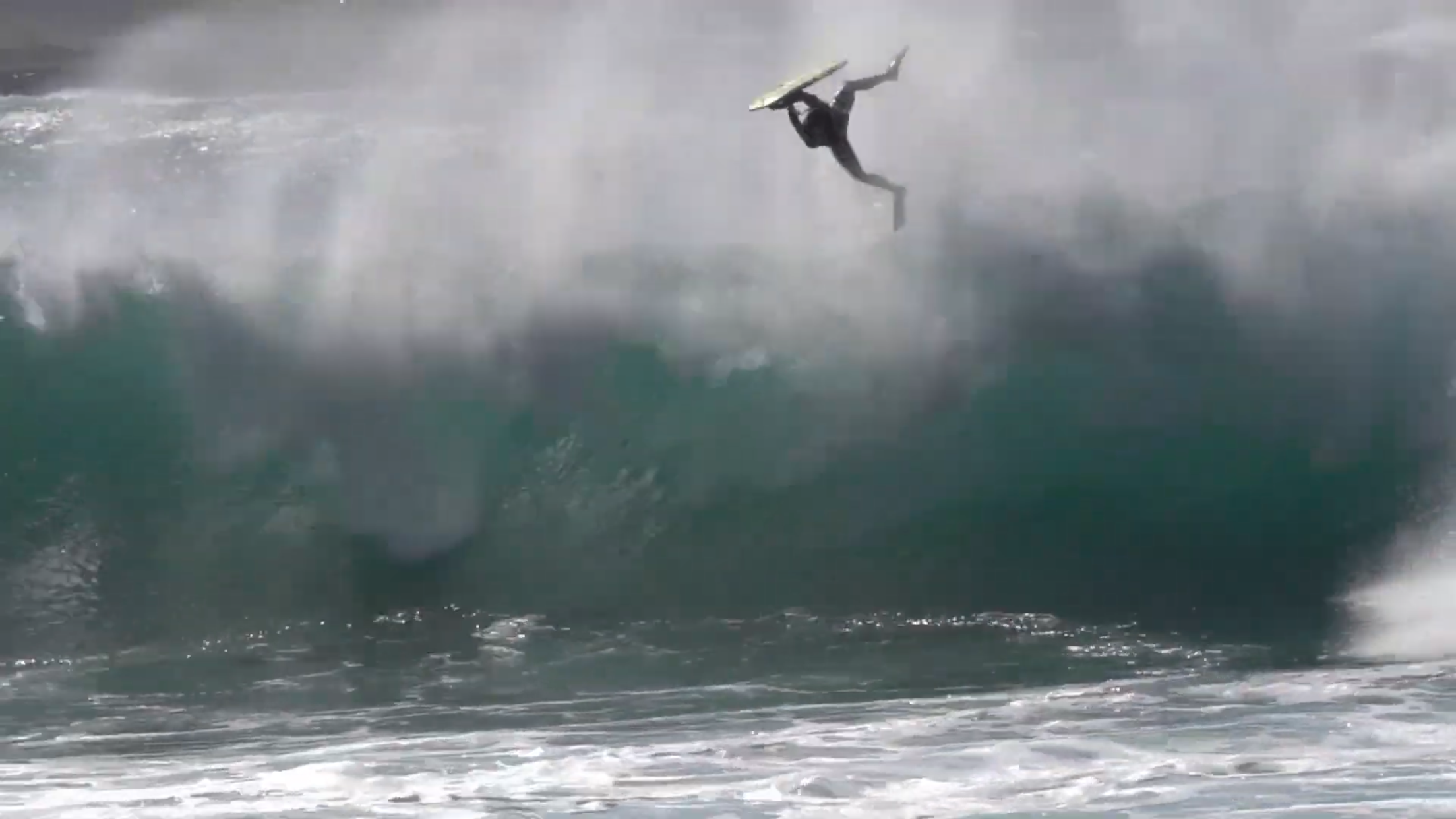 How To Tow Your Foil Friend with a Kite 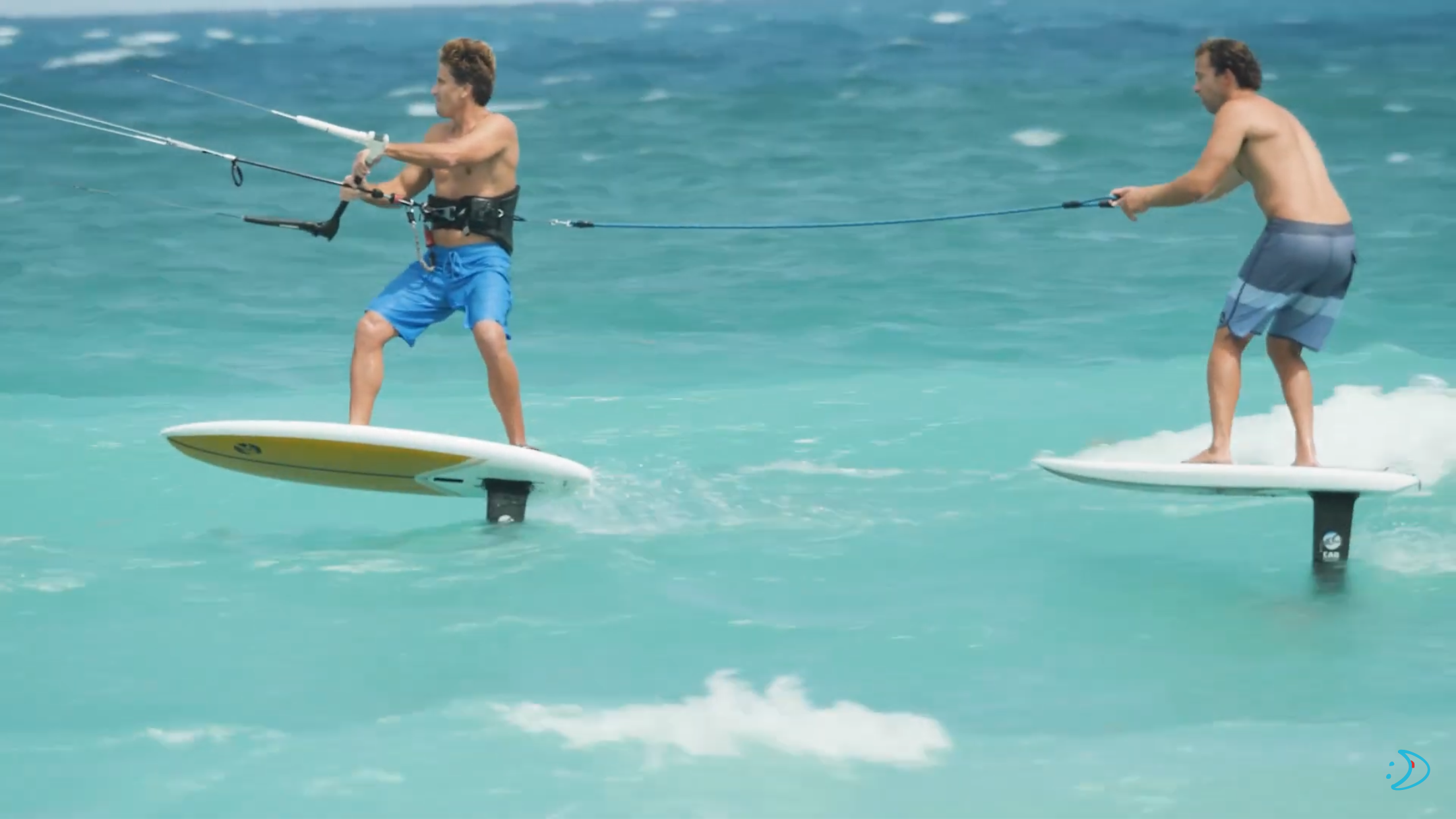 Towing your friend on a foil into waves is one of the most fun ways to share a session with your friends. In this video posted on Damien LeRoy’s YouTube channel, they break down the most user friendly and safe way to tow behind a kite. Watch how it works and get ready to share some water time with your friends!