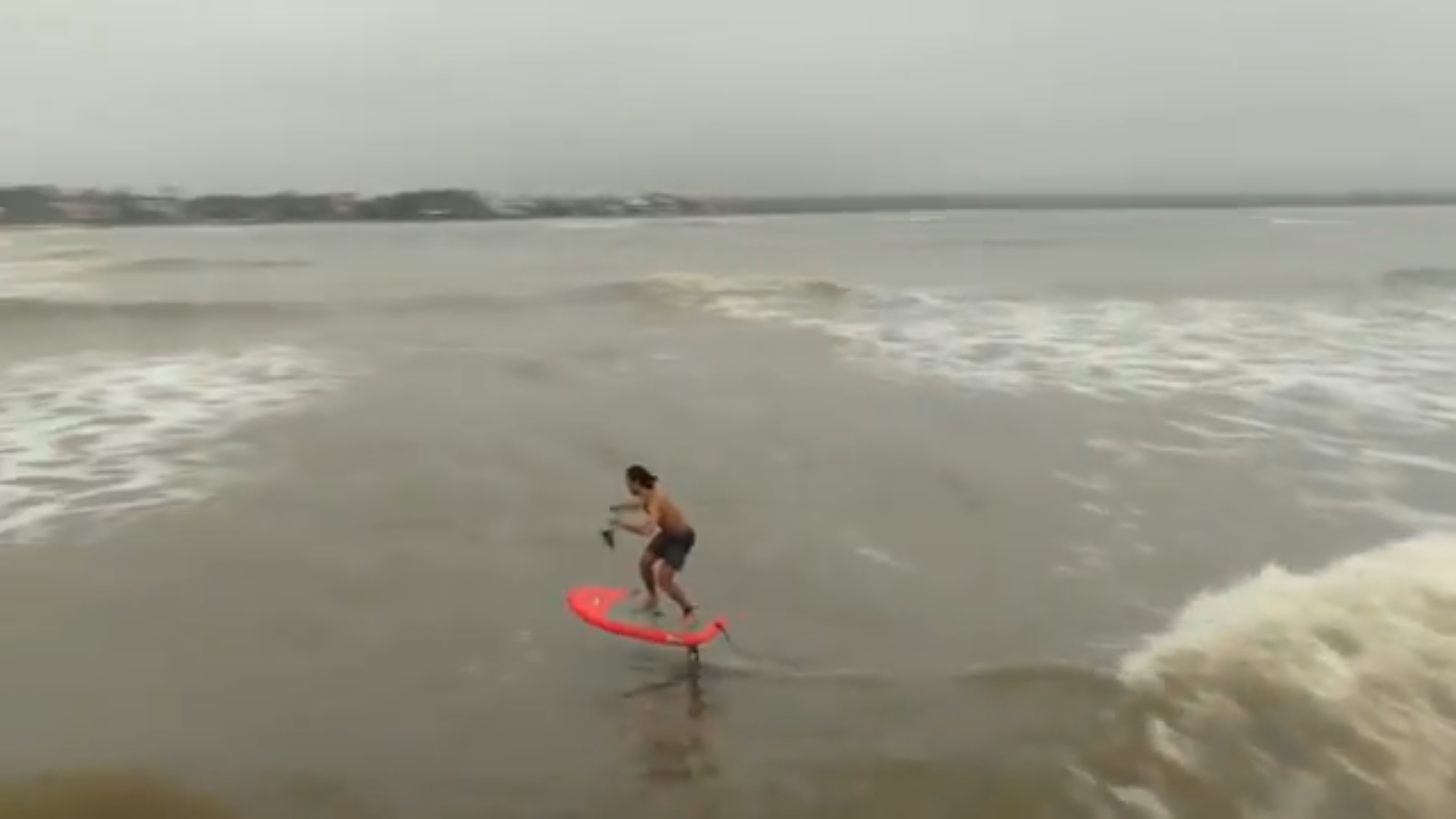 Traci Effinger is the 2019 Pipeline Pro Champion and full-throttle charger. She’s known as The Clamdragger (Instagram: @clamdragger) and can be seen sending it at Pipe throughout the North Shore swell season. 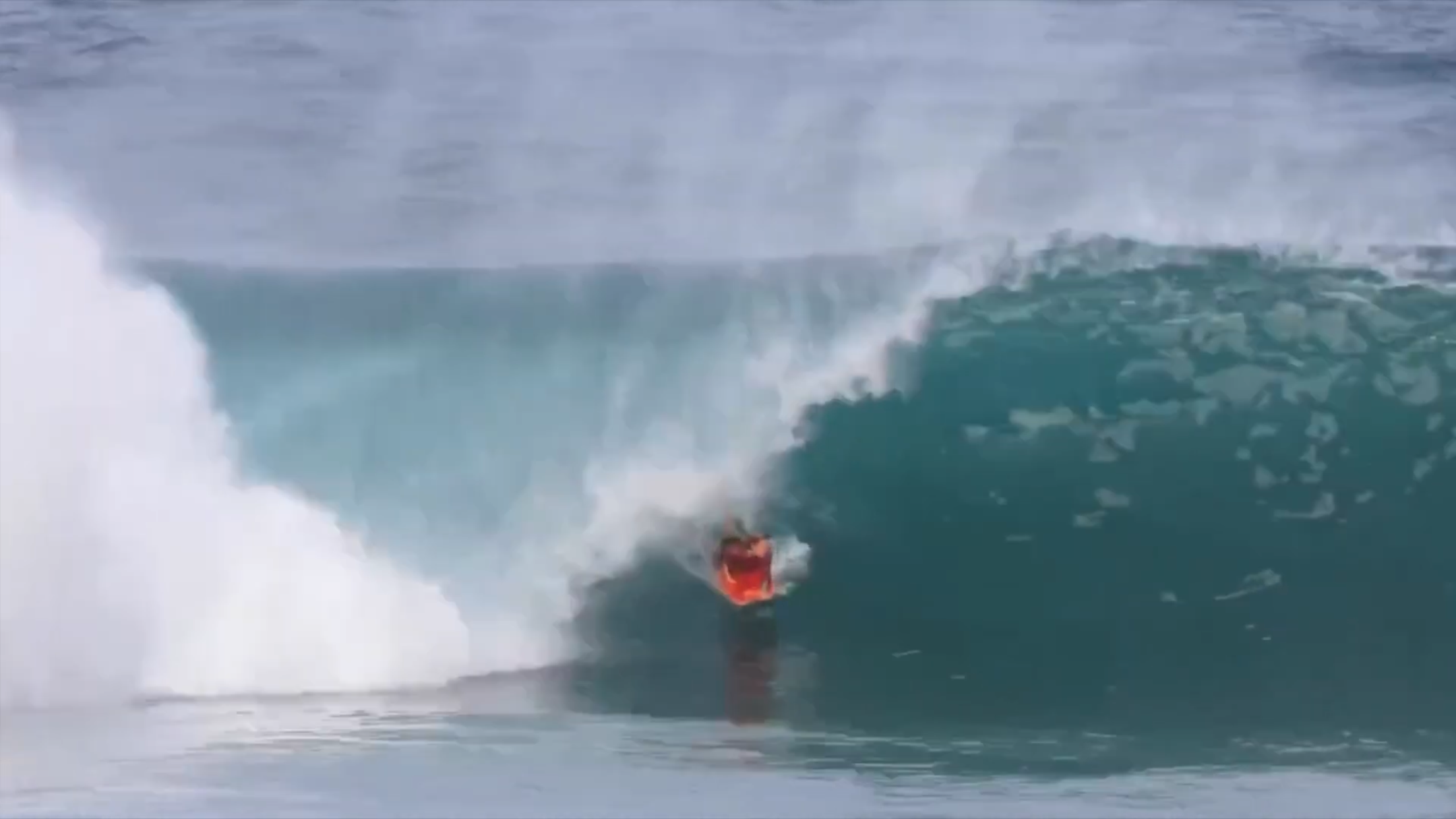 Whether the waves are three-foot fun or ten-foot bombs, Traci is always out there inspiring the younger generation of female athletes to what is possible. Watch this video called The Clamdragger posted on We Bodyboard’s YouTube channel and enjoy her dropping in, flying out, and ripping one of the scariest waves in the world.

Georgia isn’t one of the wave meccas on the East Coast. But, with a series of barrier islands and plenty of Atlantic Ocean beach-front property, the Southeastern state does get fun wave-filled days.

In this video posted on JLAY SUP912’s YouTube channel, watch as Jason Latham foil surfs one of his longest waves to date on Georgia's coast. The video was shot on St. Simons Island, with drone work by Eric Nappier. While the waves aren’t big, the SUP foil makes the smaller swells super fun to ride.

Tucked next to the Dana Point Harbor in Southern California is a fun longboard spot called Doheny. While it’s usually smaller than some of the other more notable spots in the San Clemente and Dana Point area like Trestles and Salt Creek, it’s also usually protected from the SoCal onshore winds, making it a mid-day and afternoon spot worth checking. 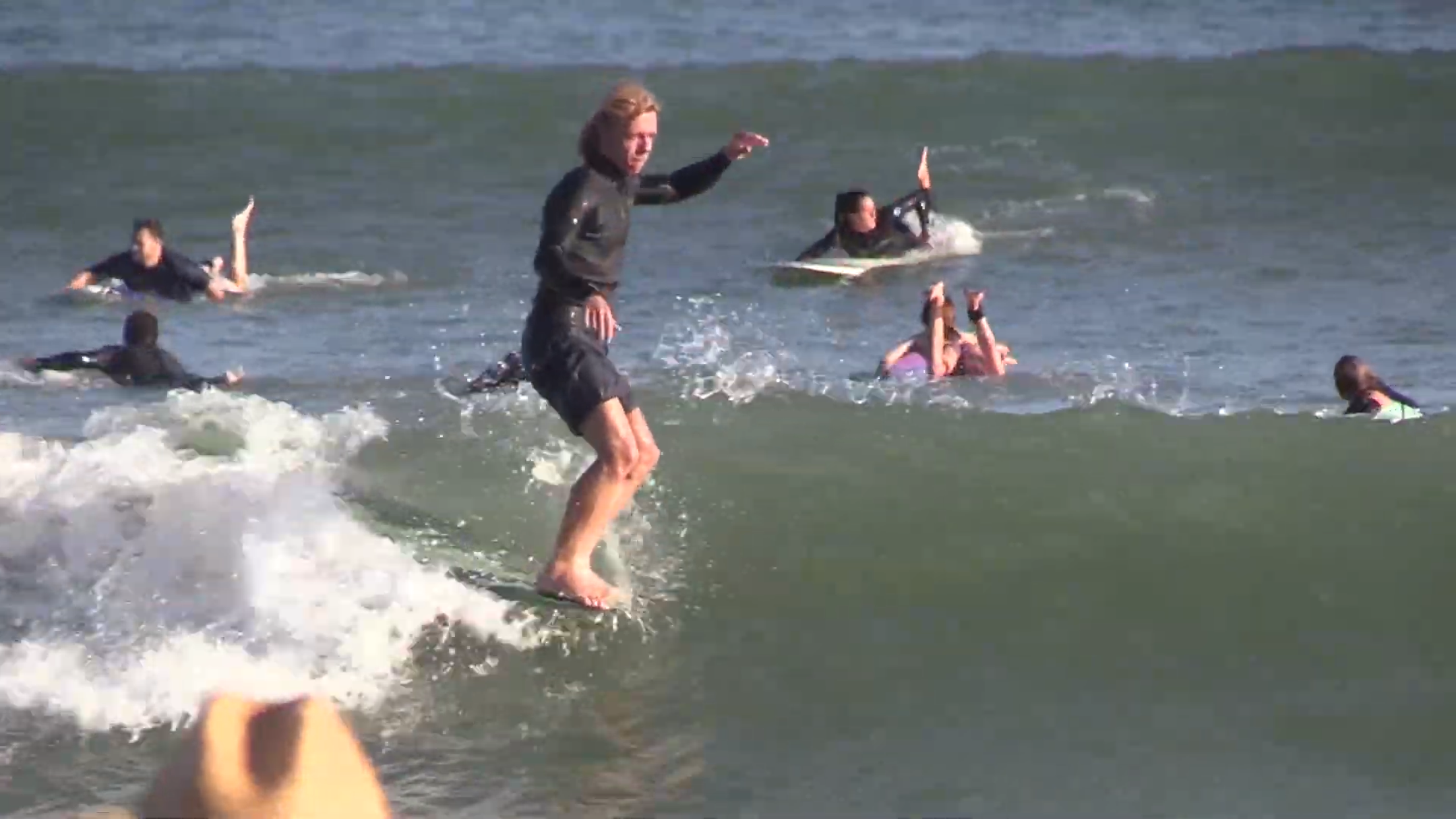