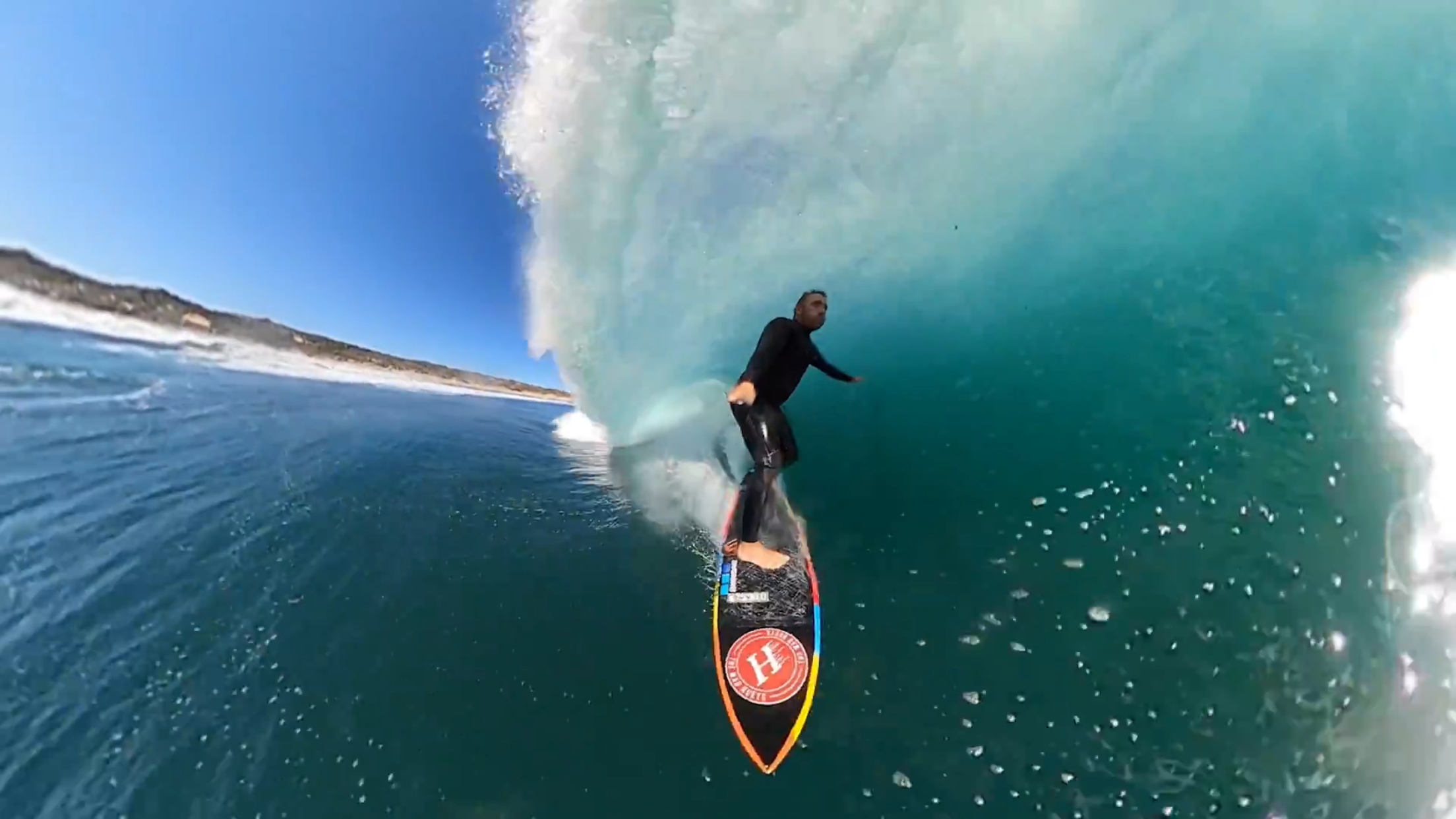 Washington State has a vast and rugged coastline that catches big surf throughout the winter from the large storms in the North Pacific Ocean. Unfortunately, the weather can be very harsh, making conditions stormy and unsurfable much of the time. 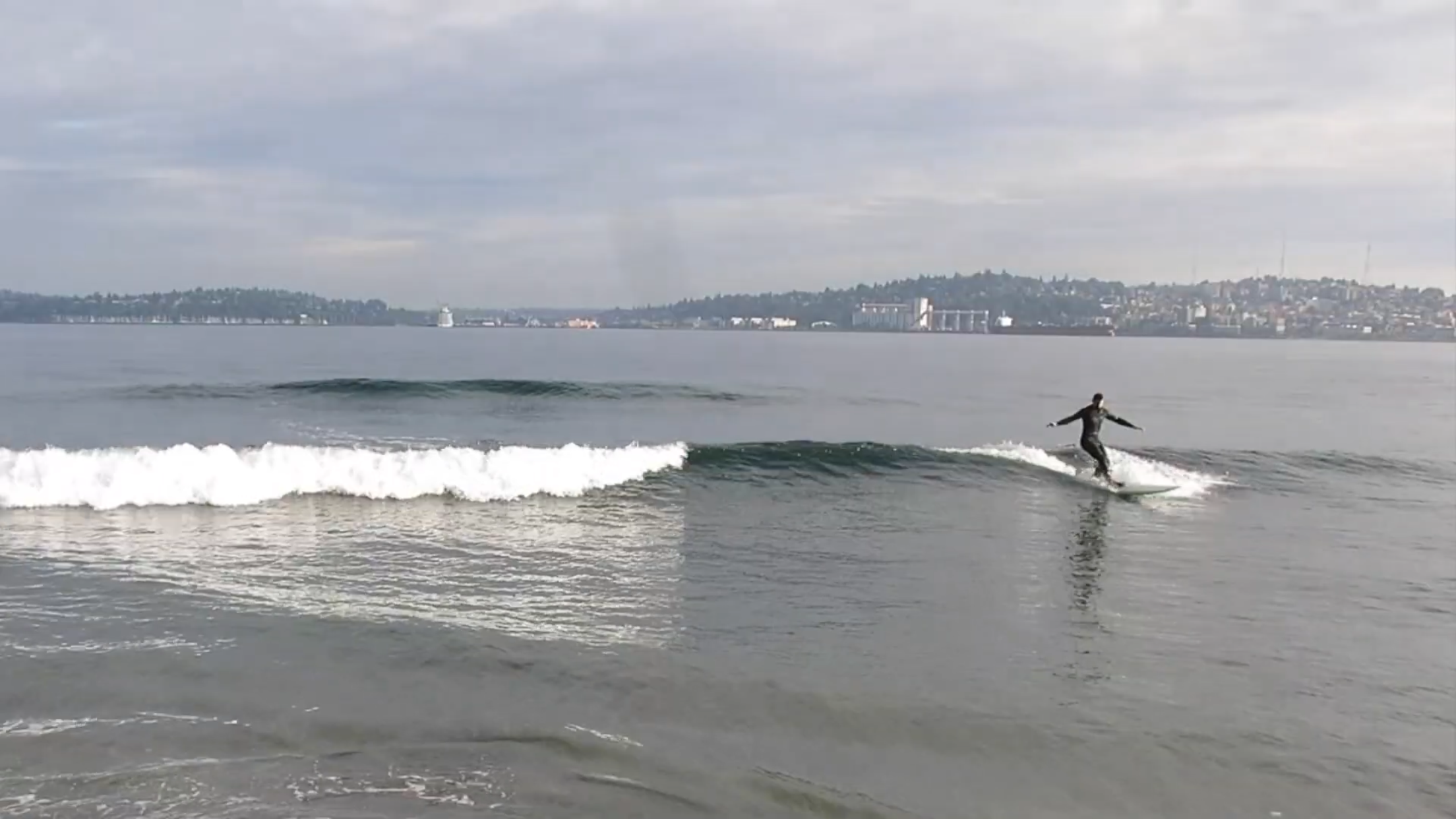 But Seattle surfers have looked to the local waters for other surfing opportunities. There are lots of ferries on Puget Sound and they all make waves. If you get lucky, you might be able to catch one! In this video posted on David Duffy’s YouTube channel, he documents his search for waves caused by ferries in the Seattle area, scoring a few small peelers.

For many surfers, wind is the enemy of a good surf session. Onshore or side-shore winds can chop up the surf, making it crumbly and unrideable. However, for windsurfers and wing surfers, winds can create a whole new playground in the surf. 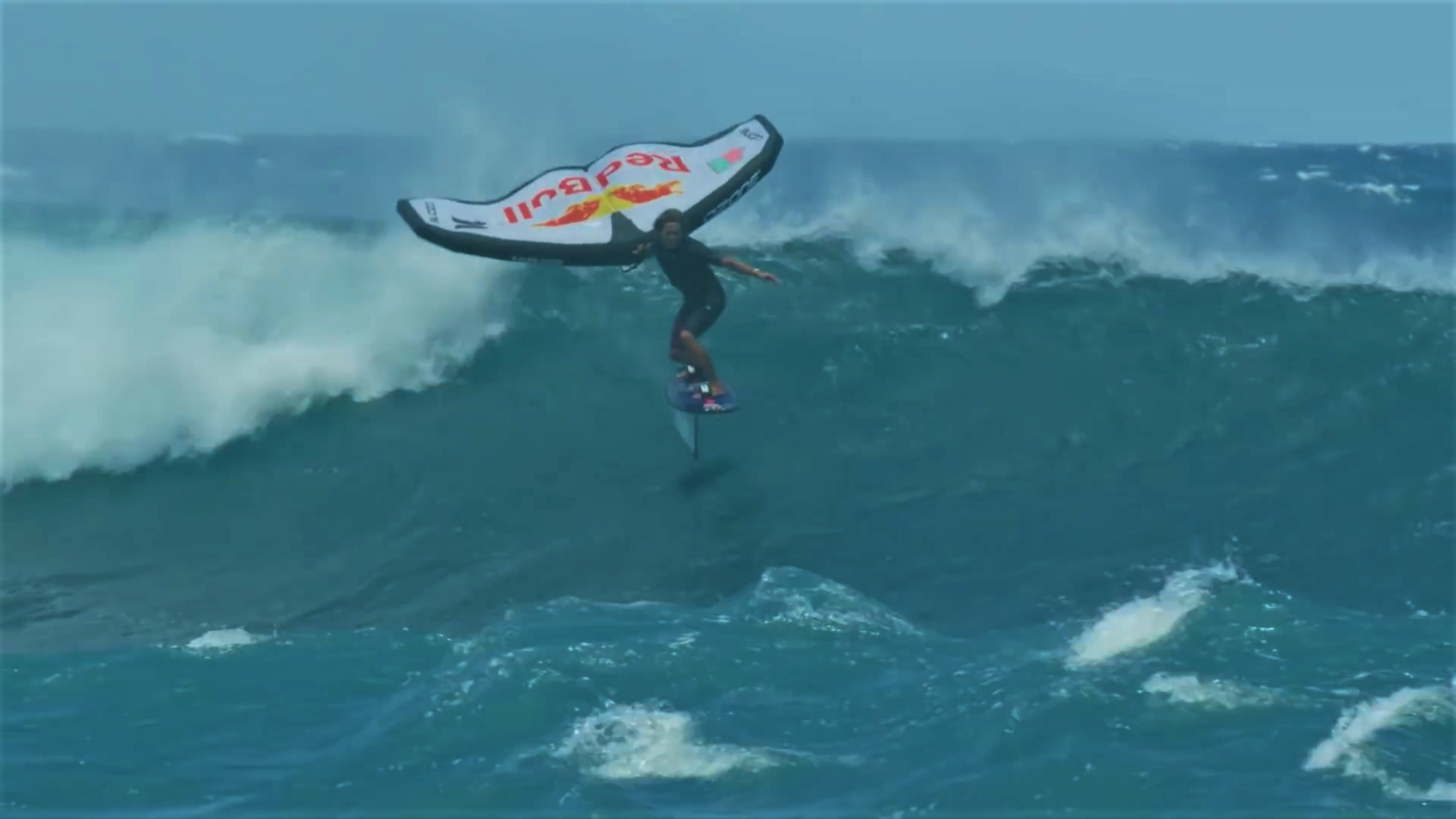 In this recent short video posted to Kai Lenny’s YouTube channel, he’s seen wing surfing Jaws and the coastline of Maui. The video features some of the best of Kai over the past year, from wing surfing, foil wing surfing, and even a fun wing snowboarding session! Kai has pushed the boundaries in the water. In the edit, he even teases a new project with Carver Skateboards. It will be interesting to see what he’s up to next!

Earlier this year, Cyclone Seroja slammed into the coastal town of Kalbarri in Western Australia, destroying almost everything is its path. In the mist of destruction, a group of surfers looked at the healing power of pumping surf, and the community coming together, to make them all stronger than ever.

The video “Surviving Seroja” posted on Lost at Sea’s YouTube channel features professional surfer Ry Craike discussing what happened when the weather turned destructive, how the local surfers overcame the situation and started to put their lives back together again. Of course, that included pulling into many, many deep barrels.