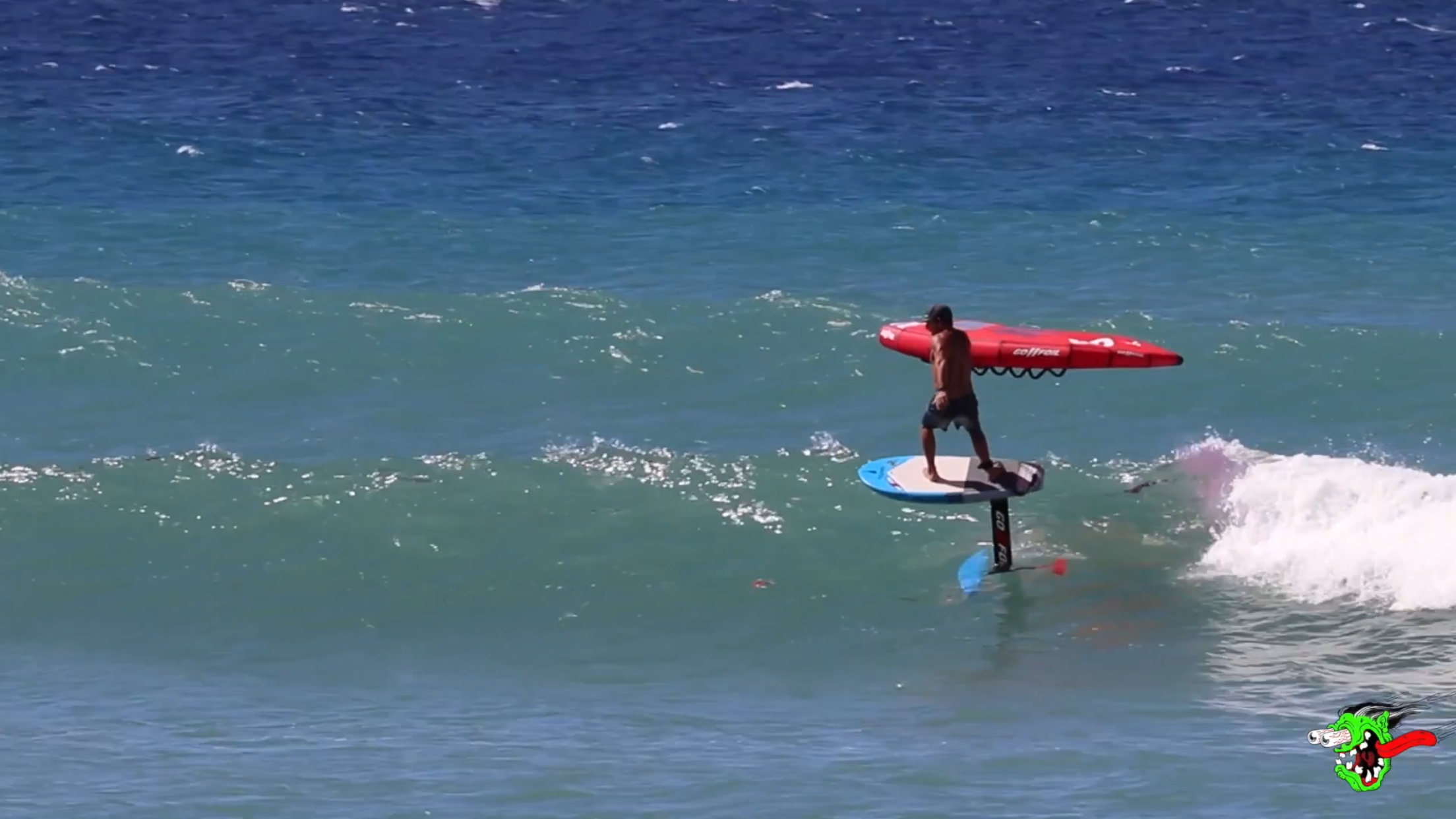 With strong trade winds and a thriving windsurfing scene, it’s no surprise that the Hawaiian island of Maui is a prime location for more wing sports to develop. In fact, with the combination of surf and wind, surfing and sailing have long been combined on the island’s shores, with windsurfers riding waves and kitesurfers launching over swells.

The same phenomenon has quickly happened in the foil world, where foil surfing has merged with wing foiling to create wing foil surfing. Of course, having the wing allows the surfer to ride the foil out into the lineup (via wind), and then turn and catch waves back into shore, pulling the wing into a neutral position. In this video posted to the Go Foil YouTube page and filmed by Tony Menze, Dino Tassara is seen enjoying the Maui waves on his foil, cruising down the long swells and then using the wing to head right back out and catch some more waves.

The current idea of what a twin fin surfboard is revolves around the design principle of a shorter board that catches small waves easily. Also often referred to as a fish, the twin fin often sports a swallow tail and is designed to be quite easy to turn in smaller, flatter waves. 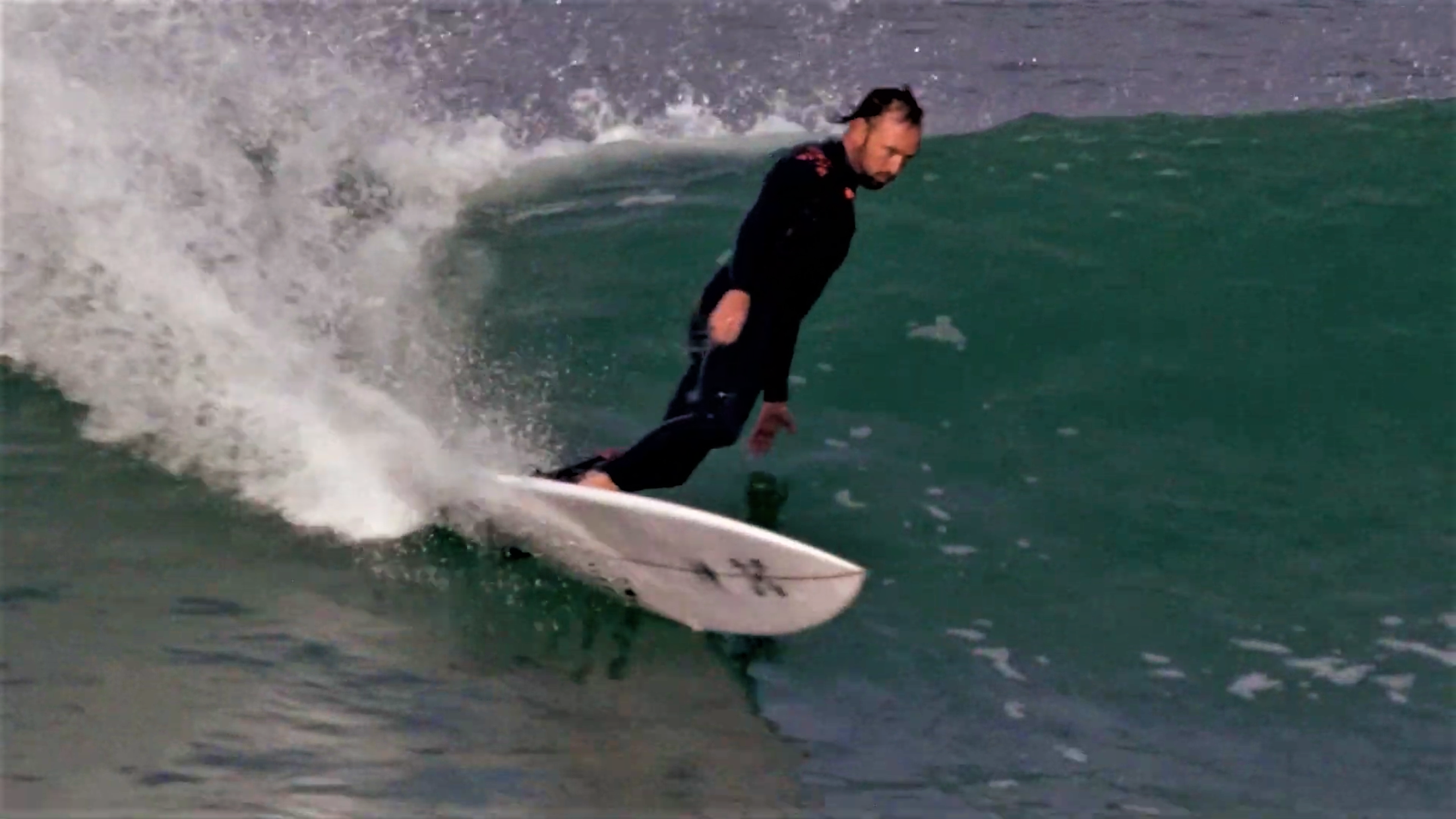 However, surfboard shapers and innovative riders are always looking to take those design principals and apply them to different boards. In this video posted to Spanish pro surfer Kepa Acero’s YouTube channel, watch as he rides a Puka Surf x McTavish 6’9” twin fin mid-length board called "El Rayo Verde." In the short filmed by Juan Abad, Kepa puts the board through the test in overhead waves, looking smooth and steady in numerous backside roundhouse cutbacks, proving the twin fin design can be evolved to work in different situations.

Professional surfers have the life. They spend hours in the water, surfing every day, and traveling to the best waves all over the world. Today’s pros have more options than they used to have. If they want to follow the world tour and aspire to thrive on the contest circuit, they can. However, the digital age and social media has created new opportunities for others. 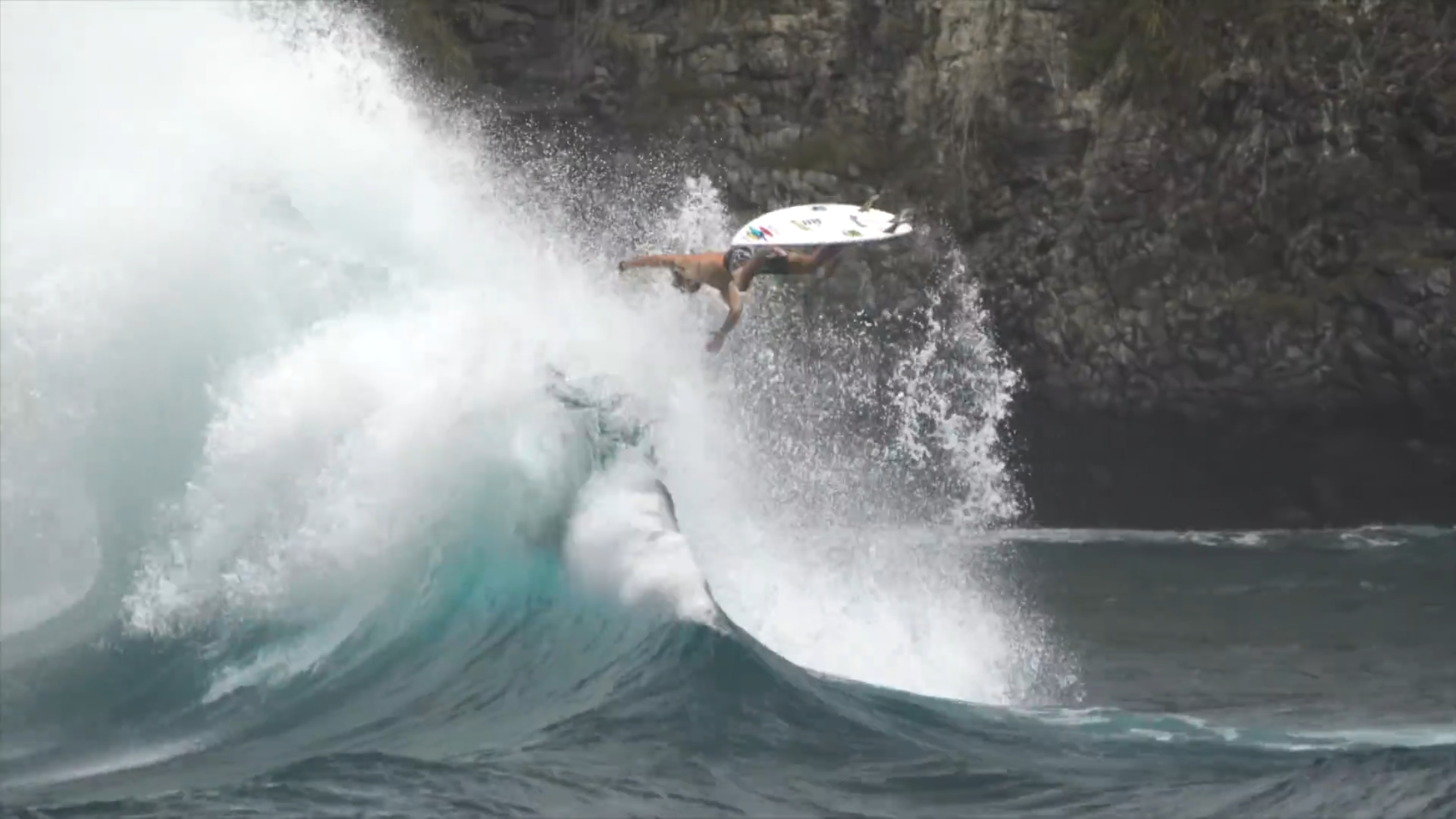 All these digital savvy pros have to do is surf constantly and post the best waves on social media or YouTube. But even that route has some consequences. To score a five-minute clip of great waves, you’ve got to catch a lot of waves. But catching a wave doesn’t mean that it will be a good wave. Hawaiian pro surfer Mason Ho highlights this plight on his latest video posted to the Ho & Pringle Productions YouTube channel, featuring some of his craziest wipeouts of the last several years. From big waves, to launching into rocks and reefs, to getting dropped in on, if it can happen in the water, it’s happened to Mason. After watching the video, you’ll wonder how he’s alive and healthy today!