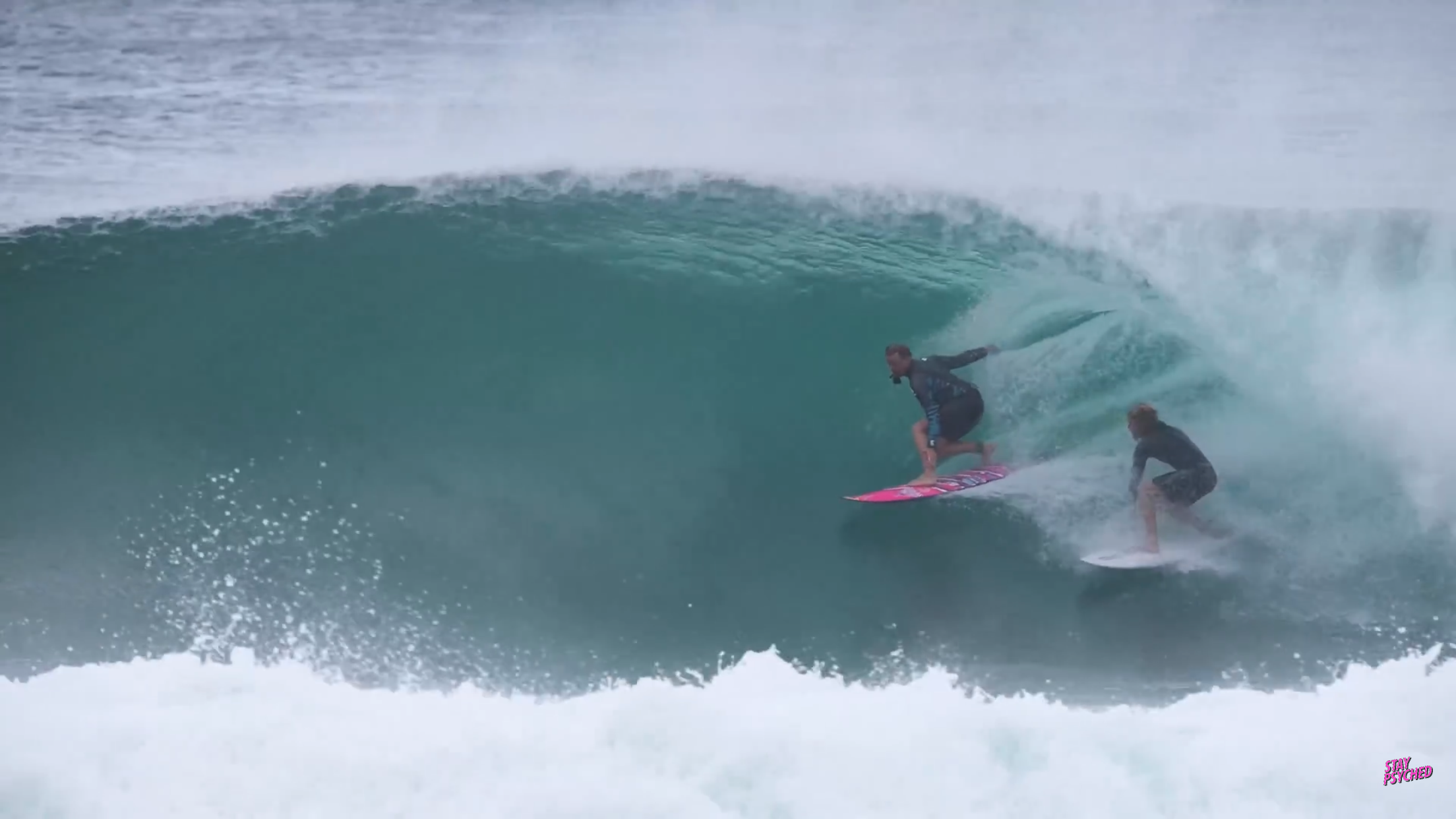 The Search through the Indonesian archipelago is a ‘right-of-passage’ of sorts for most aspiring professional surfers. Multiple regions, full of diverse waves, empty blue canvases, perfect for refining any skill set. However, most of the waves, while seemingly dreamy and inviting, have dire consequences. Shallow reefs, sketchy paddle-outs, dry end sections, the list goes on. 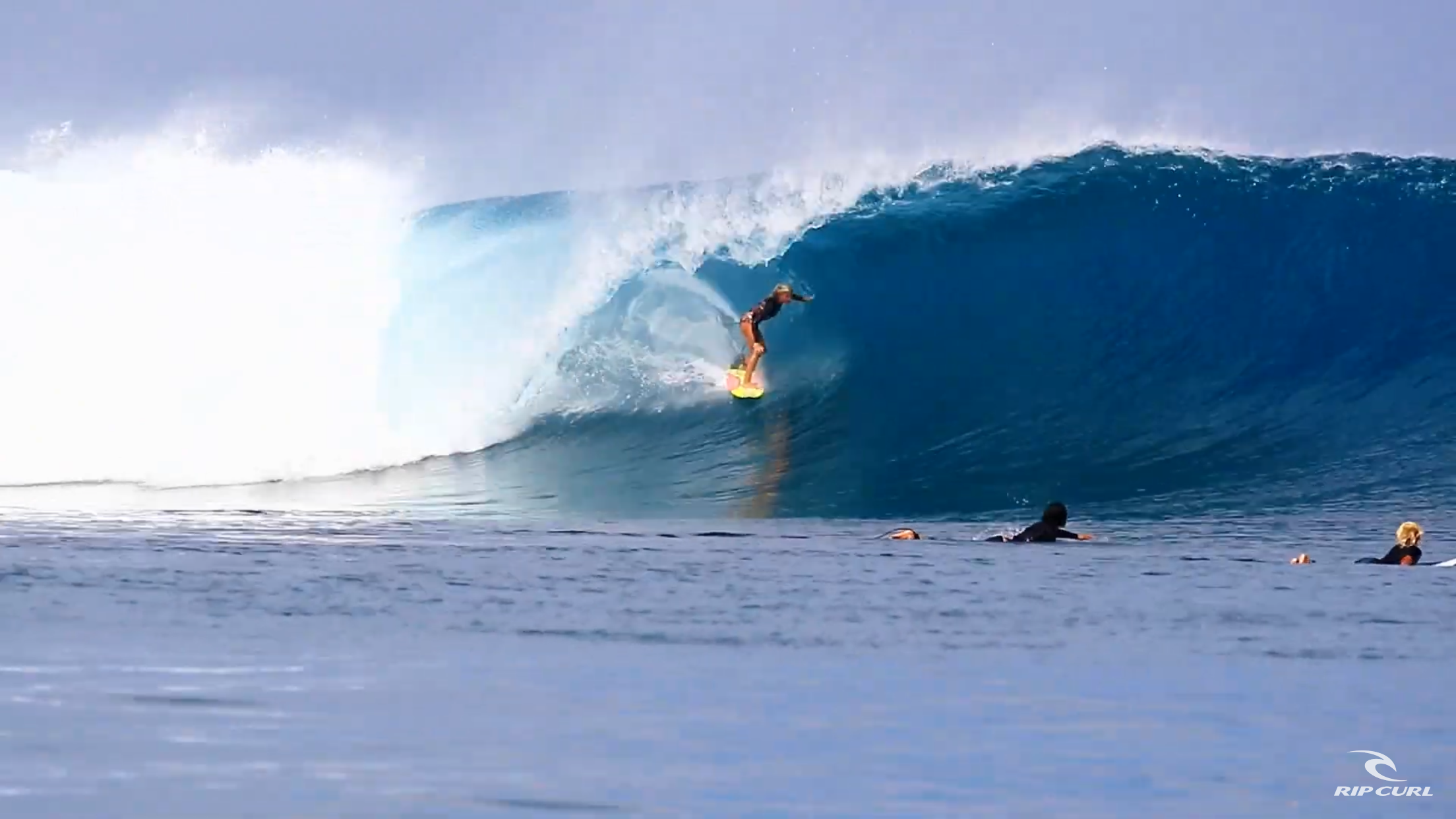 When Erin Brooks booked her Indonesia jaunt last season, she had no idea the forecast that lay ahead. Perfect Kandui, magical Mentawai’s, and a handful of idyllic Indo lineups were awaiting her arrival. While Erin has surfed heavy waves all over the world, most notably around her home of Hawaii, there aren’t many waves that prep you for Indo. Watch all the action in this short video called No Hesitation posted to the Rip Curl YouTube channel.

SUP surfing is fun on any equipment you use and it's always good to mix it up and try different SUP shapes. As sup surfing has grown in popularity, there has been a trend to go shorter and smaller as one progresses their SUP surfing skills. However, going narrower and thinner are also dimensions that can be adjusted as you progress. 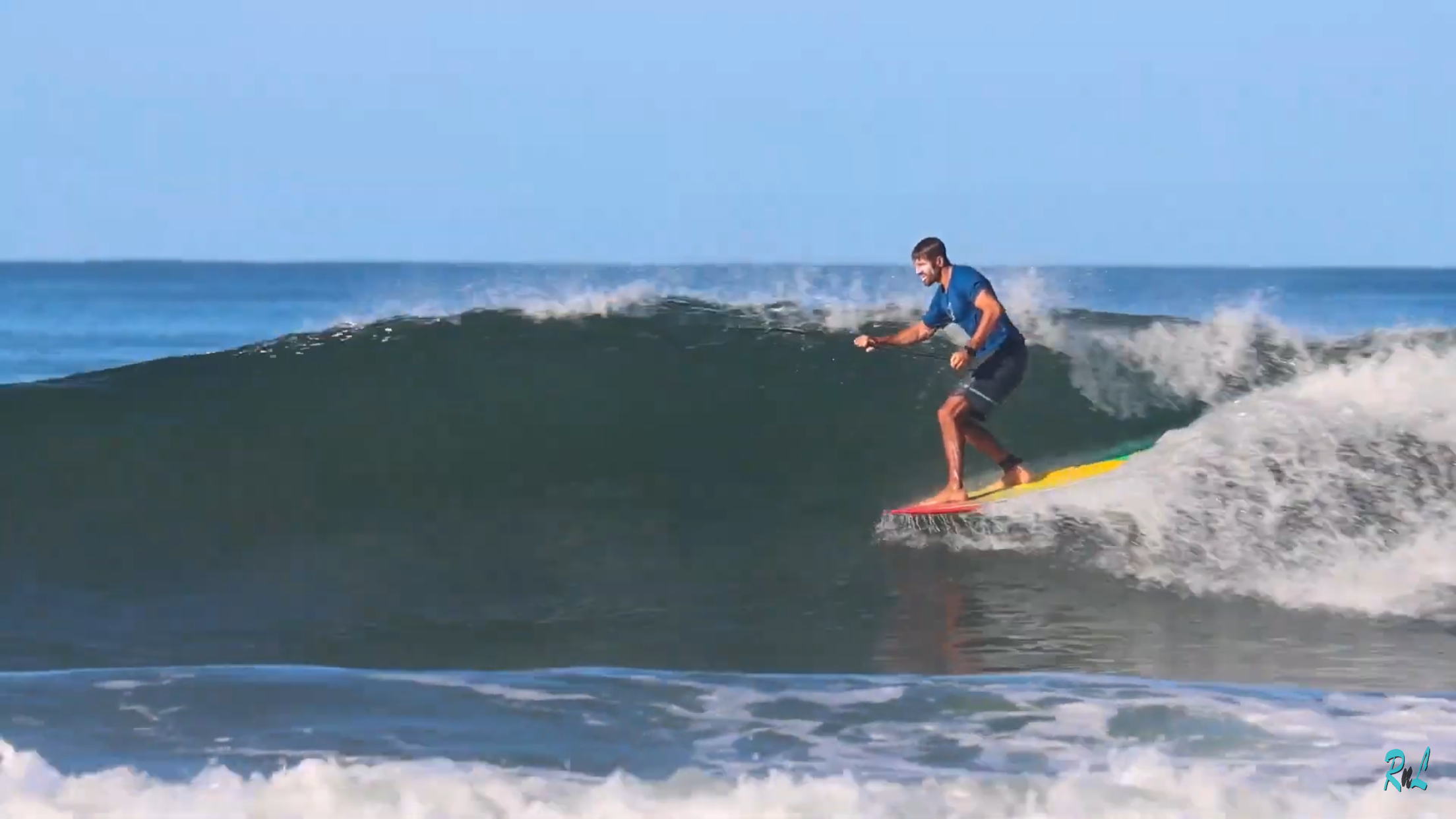 In this video posted to the Rock’in Life YouTube channel, Blue Zone SUP coach Chase Kosterlitz is riding waves in Nosara, Costa Rica. Chase was SUP surfing his longboard SUP exclusively during camps. At 9 x 26.75" and 100 liters, his F-One Noosa is great for longer, more drawn-out turns, walking on the nose, and all-around better glide than a shorter performance SUP surfboard. Watch the video and you’ll get the idea.

Jamie O’Brien and John Florence are two of the biggest surf pros living on the North Shore of Hawaii. O’Brien has made a name for himself most recently with a YouTube series that blows minds on a regular basis. John is a two-time World Surf League Champion and has been on top of the pro circuit for years.

While the two have taken different paths in pro surfing, both love getting barrels at Pipeline and Backdoor right in front of where they live. And sometimes they share waves. In this recently posted video to O’Brien’s YouTube channel, Jamie is seen hustling around his home when waves popped up unexpectedly at Backdoor. He puts together a board with multiple GoPro cameras and hits the lineup with the goal of getting some fun waves. He got more than he expected when he shared one impressive wave with John.