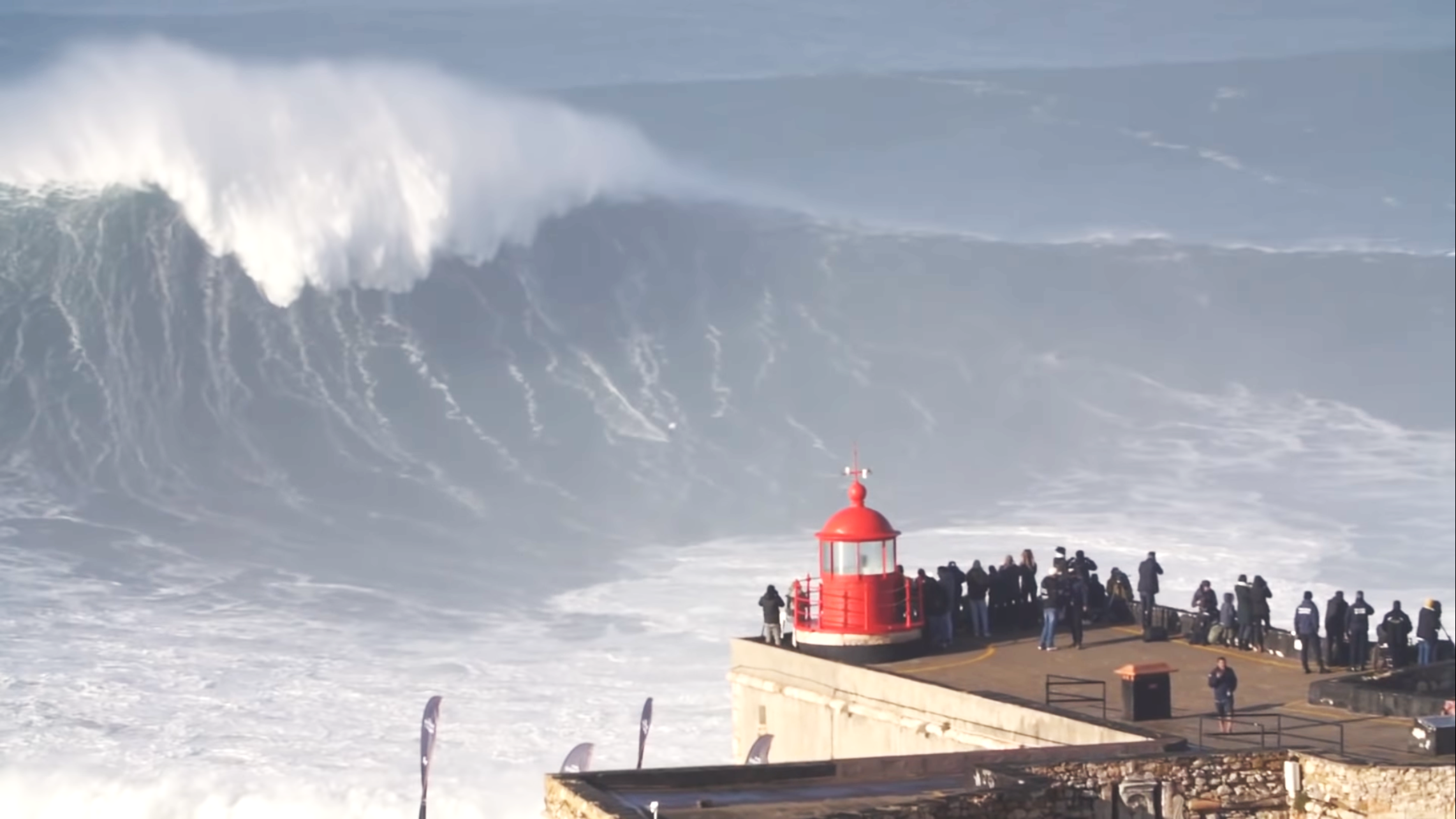 These were the ten biggest waves of the last giant swell that hit Nazare, the famed Portuguese big-wave spot. After a day of action, the best waves can be seen in this video posted to the Barena Film & Sports YouTube channel, from a cinematic angle.

This collection of waves includes rides by Luca Chumbo, Pedro Scooby, Nic Von Rupp, Justine Dupont, Ian Cosenza, Gabriel Sampaio, Michelle des Bouillons, and Tony Laureano. There was a lot more going on during this day, including big wipeouts, epic rescues, and waves of all kinds on one of the most classic days in Praia do Norte.

The Mediterranean Sea is not known for producing huge waves. In fact, the European and African countries that border the sea don’t really get that many swells. However, with the right storms moving across the region, there are spots that come alive all around the Mediterranean. 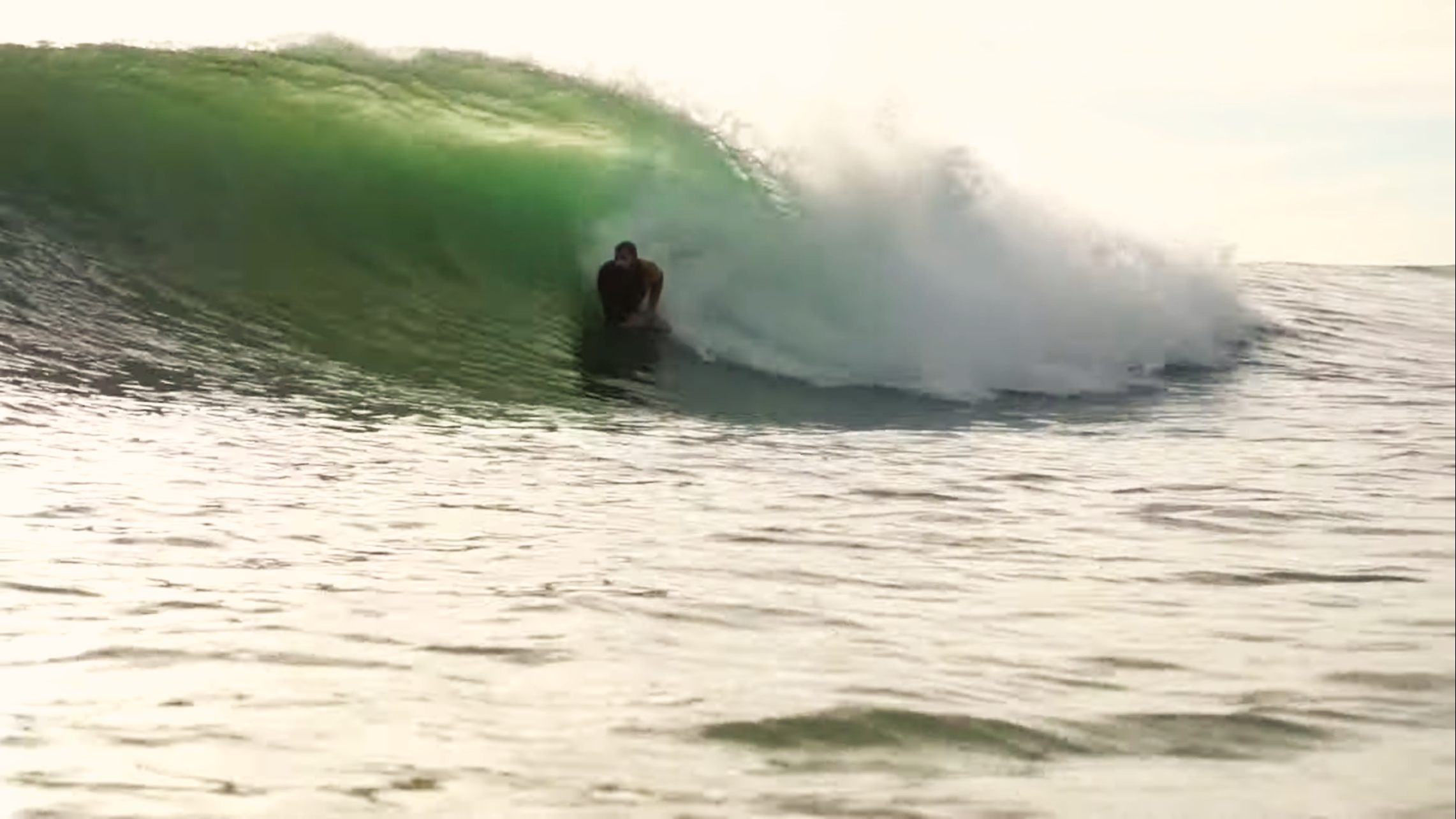 In this recent video posted to the We Bodyboard YouTube channel, watch Nacho Serrano dealing with lockdowns, scoring some sick slabs in Barcelona, and other various corners of the Mediterranean Sea. While the waves aren’t huge, they look totally rippable.

In 2021, Peruvian surfer Gabriel Villarán set one task for himself – to travel his own country in search of new waves. As a pro surfer, he had spent most of his life following swells around the globe. But thanks to the pandemic, this was a unique opportunity for the 36-year-old to load up his car, hitch on a jet ski, and explore the vast coastline of his native Peru. 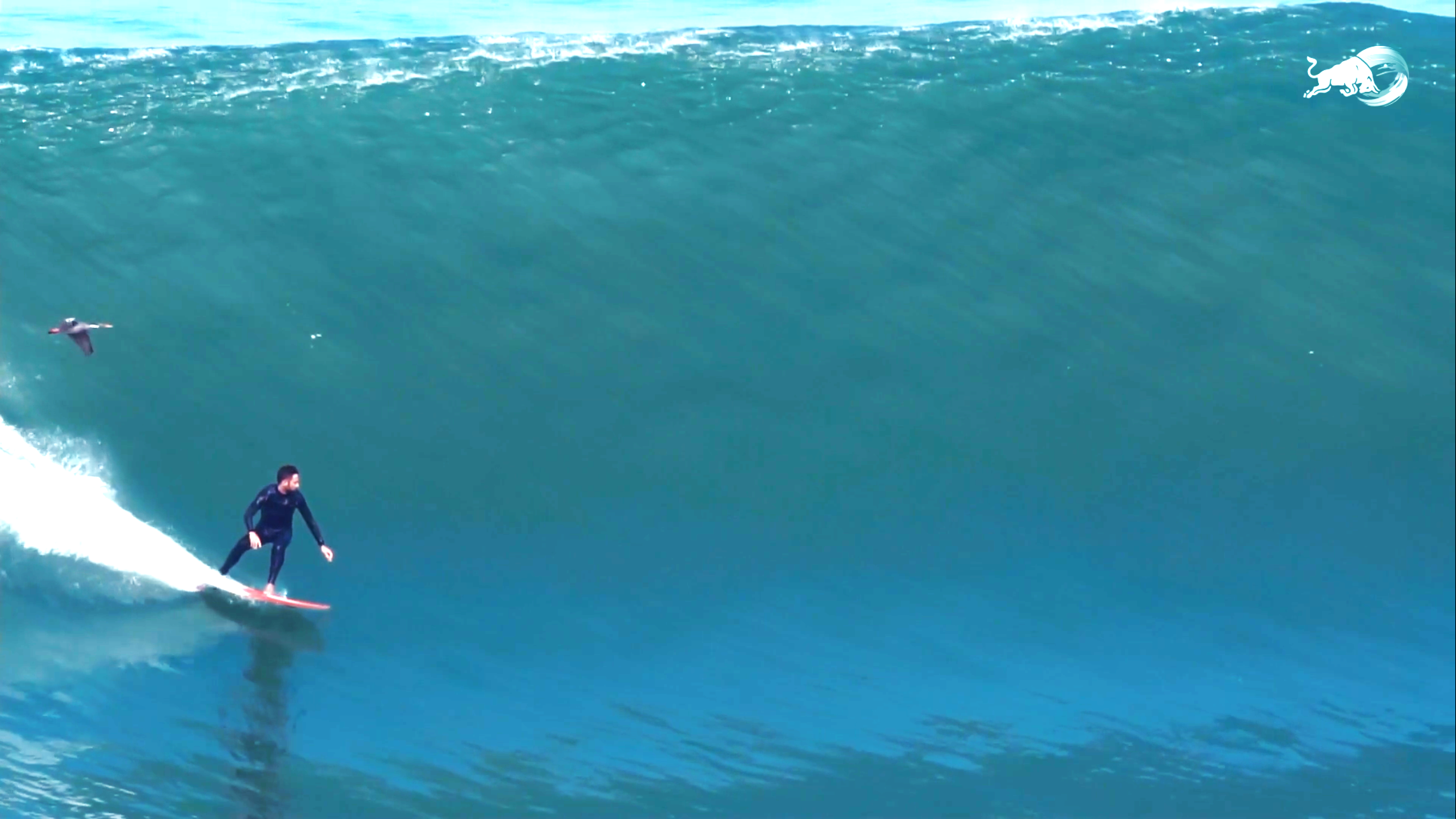 With a few friends in on the action, including Cristobal De Col, Luiz Gómez De La Torre, Carlos Mario Zapata, and Toto De Romãna, the crew scored waves up and down the coast, hitting points, slabs, and beach breaks. Watch all the action on the Red Bull website here.