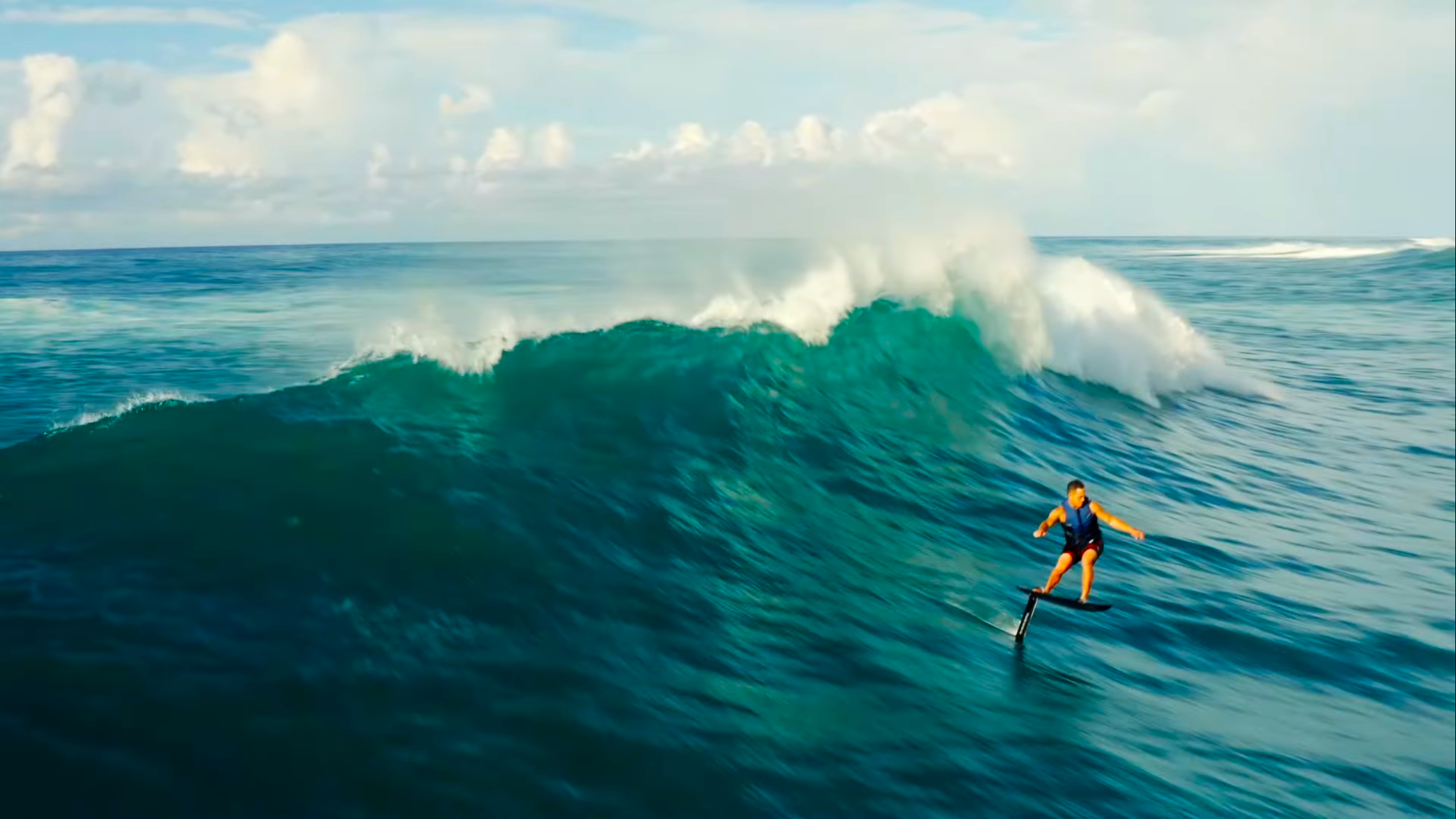 “The foil craze is going off the Richter’s right now,” says Makua Rothman in the opening of episode 28 of his Makualoha vlog, posted to his YouTube channel. “I’m going to get out there, get a couple of waves, and fly! It’s the closest thing to flying over the ocean that you’ll get without actually flying.”

Watch as the Hawaiian pro surfer enjoys hitting the North Shore’s outer reefs, towing into some waves, and as he says, flies over the ocean. Then, watch as Makua goes over some of his training

Kerby Brown is not one to hold back when it comes to crazy slabs. He's not afraid to get towed in from deep, hug a dry rock ledge, and then proceed to get spat out of a draining barrel. It is a unique approach that makes for exciting viewing. 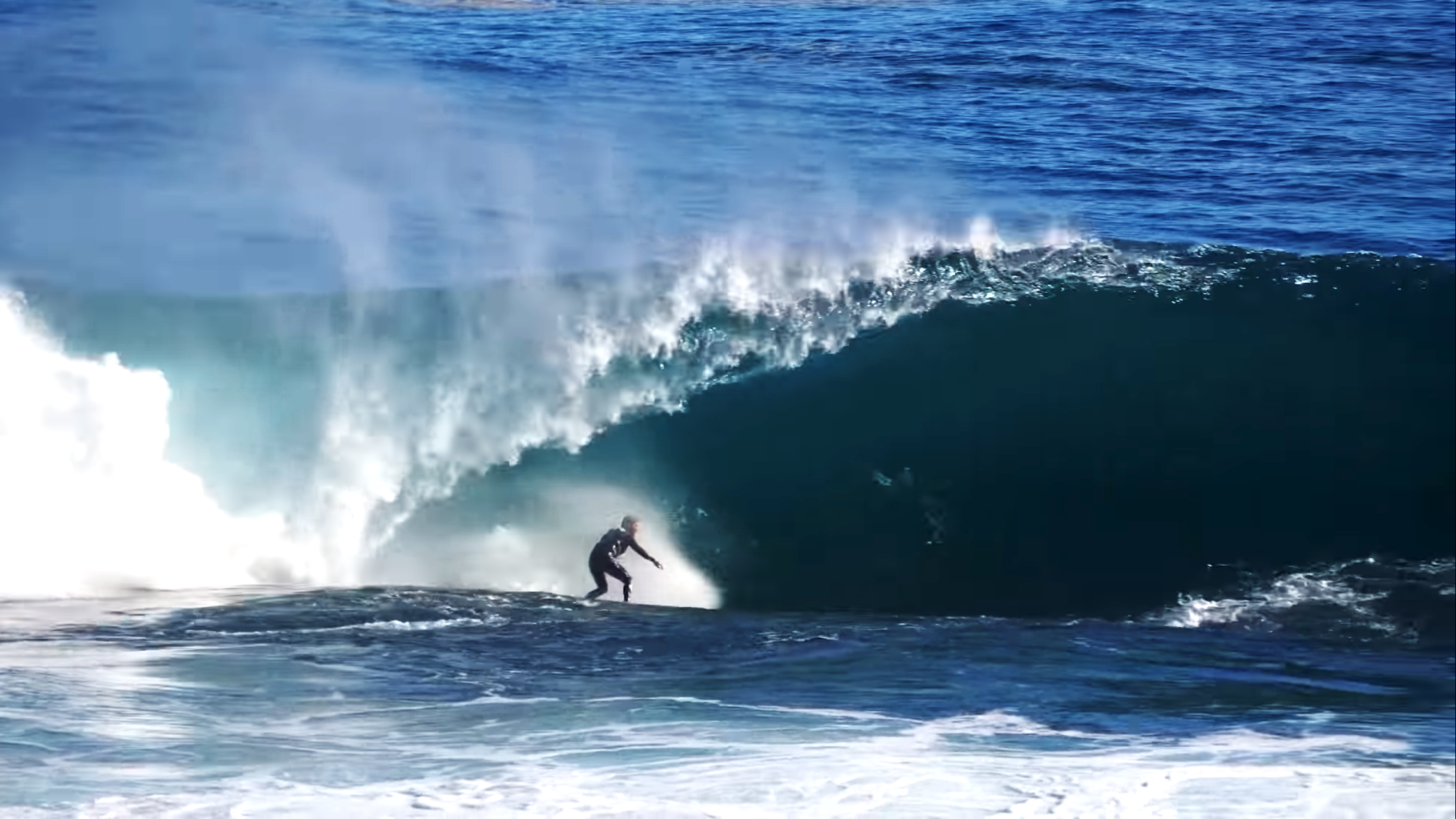 Enjoy this raw edit of Kerby and his team doing what they do best, posted recently to Alasdair Evans’ YouTube channel. The last wave of the edit is Imogen Caldwell, another local WA charger, getting on the end of the tow rope.

Australian Nat Young won the 1966 World Championships and was in the vanguard of the shortboard revolution. He was regarded as the biggest, baddest, and handsomest surfer of his generation. He had power and style to burn and influenced generations of surfers to come after him. 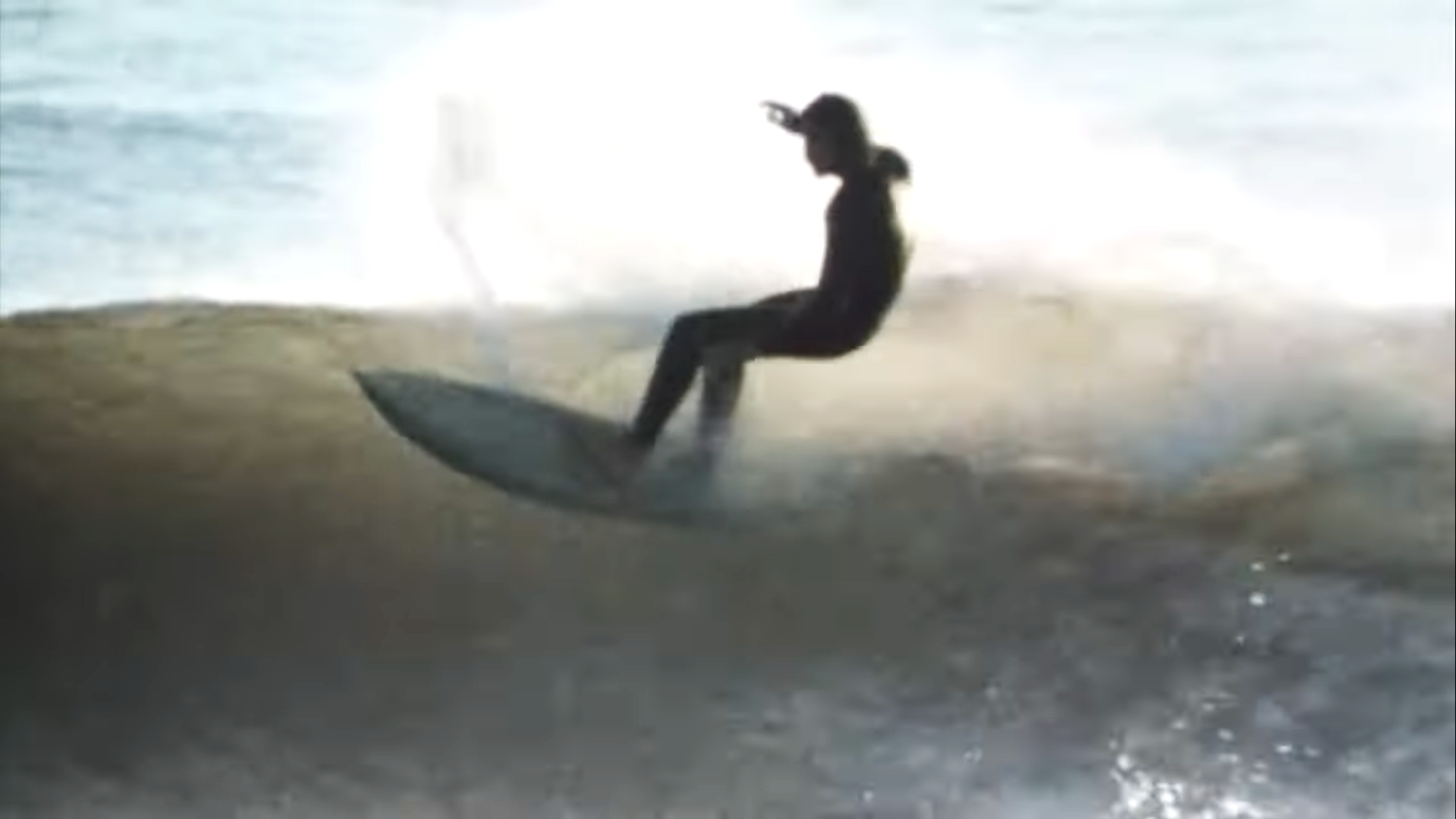 Watch Nat Young in these classic highlights of a younger Nat Young from the Encyclopedia of Surfing, posted to the Nobody Surf YouTube channel. While they start with his longboarding power and style, they also feature Nat as he makes the transition riding shortboards. Footage and editing were provided by some of the greats in the surf film industry, including Bob Evans, Greg MacGillivray, Jim Freeman, Dale Davis, Alby Falzon, David Elfick, Bruce Brown, Eric Blum, Lowell Blum, Rod Sumpter, David Sumpter, and Tim Burstall.