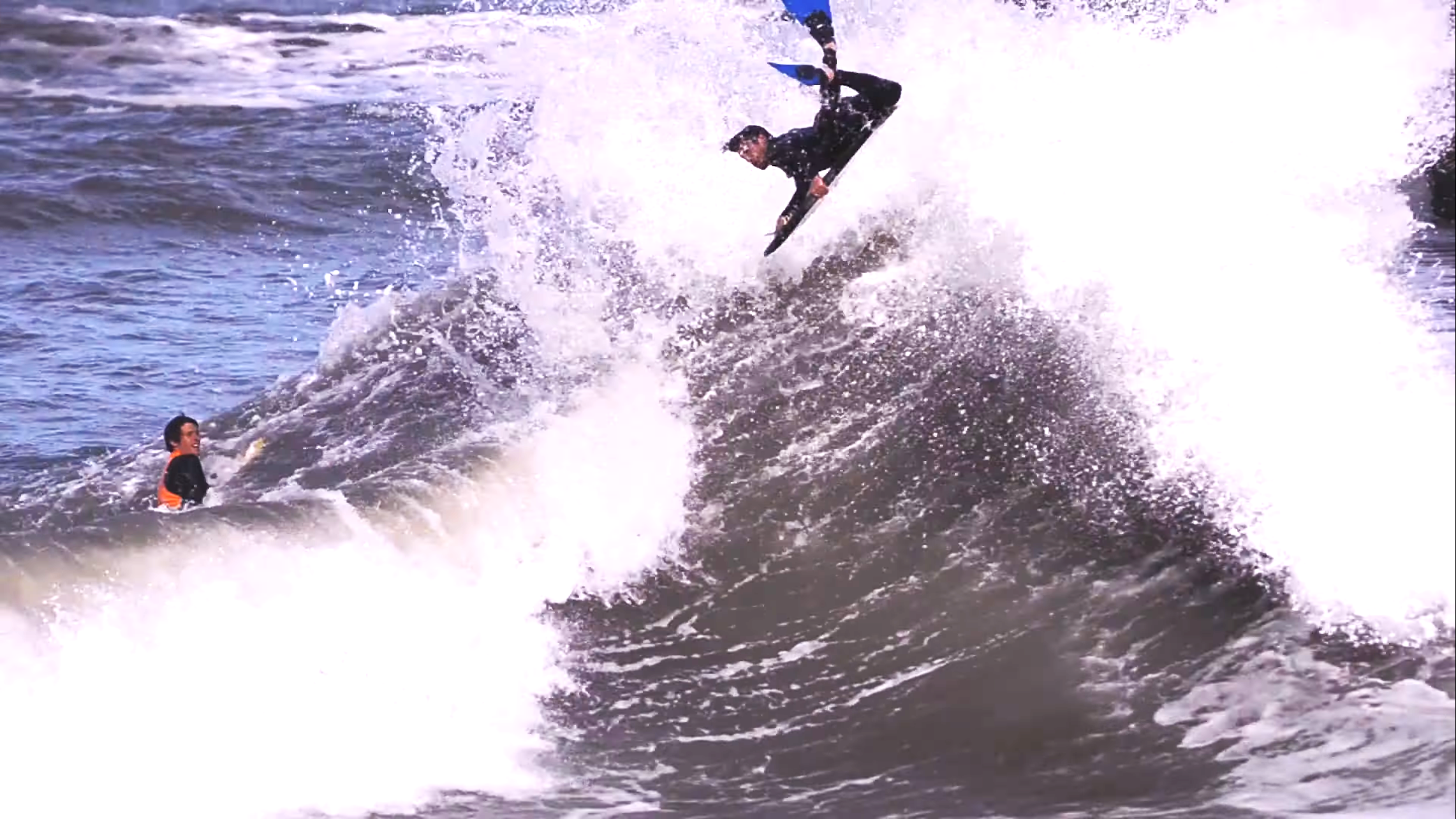 With more than 2,900 miles of coastline facing the South Atlantic, Argentina has a huge stretch of opportunity for unreal surf spots. With the ocean so imbedded in the daily life of the locals, bodyboarding is growing on a large scale in Argentina. This 34-minute film brings together different characters, settings, and bodyboard culture from around the Argentine Atlantic coast. The film posted to the Morzart YouTube channel was directed by Morzart.

Down For This – Volcom Celebrates 3 Decades of the Stone

“Down For This” is a new video recently released to Volcom’s YouTube channel. It’s a rollercoaster of adrenaline and heartfelt emotion. The 85-minute film captures slices of the past 30 years of the brand, with a good amount of the film dedicated to current Volcom athletes ripping. 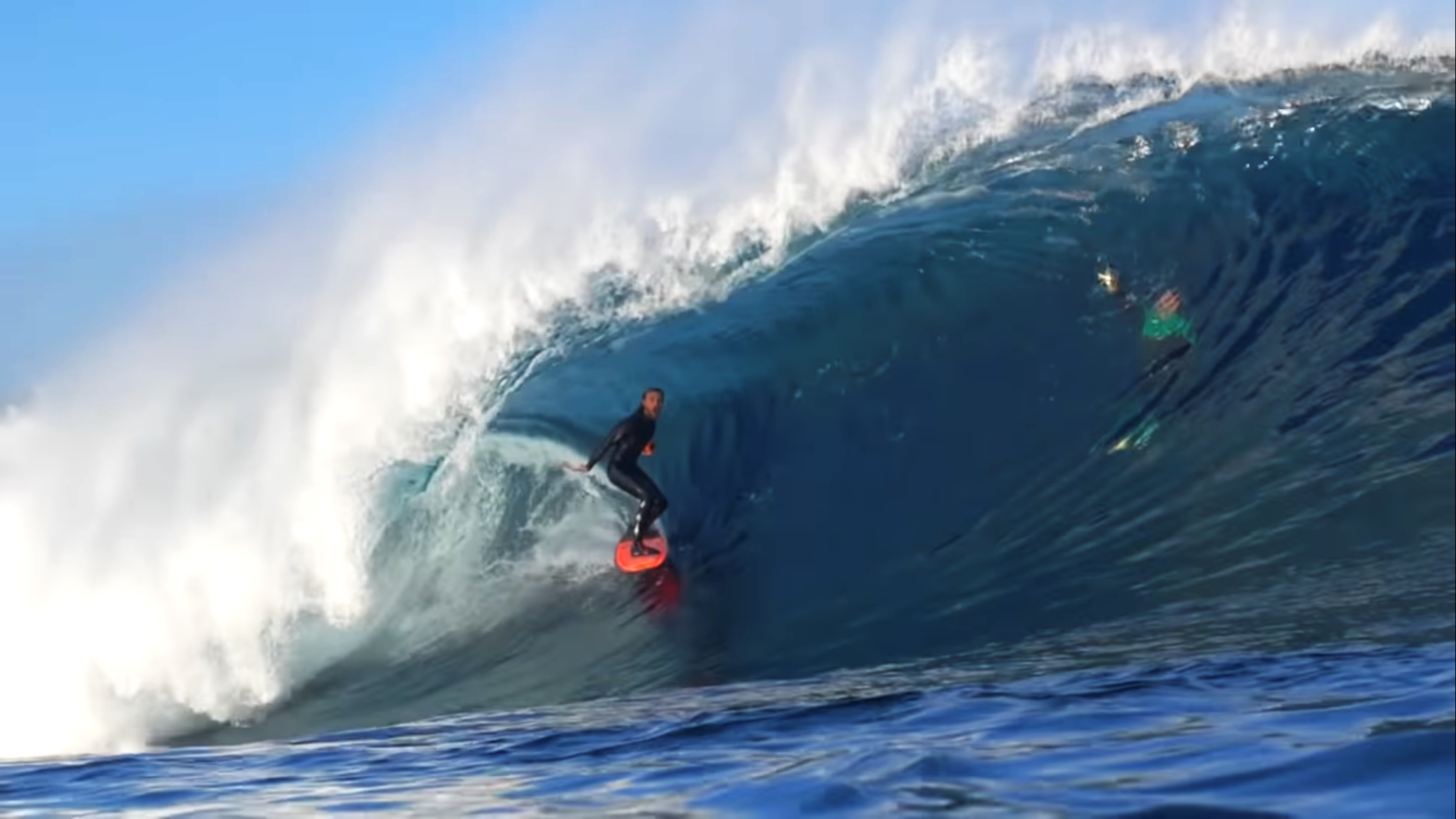 William Aliotti is down for this.

Featuring some of the most memorable Volcom skating, surfing, snowboarding, and irrational pursuits ever captured, the video is a much-watch for those ready to travel down memory lane. Grab a bevy and hunker down for this!

Two of the premier surf spots on the North Shore of Oahu, Pipeline and Backdoor, have been firing lately with a series of great North Pacific storms pumping swell to the Hawaiian Islands. Both these spots can be heavy and treacherous, with big barrels peeling over sharp, shallow reefs. 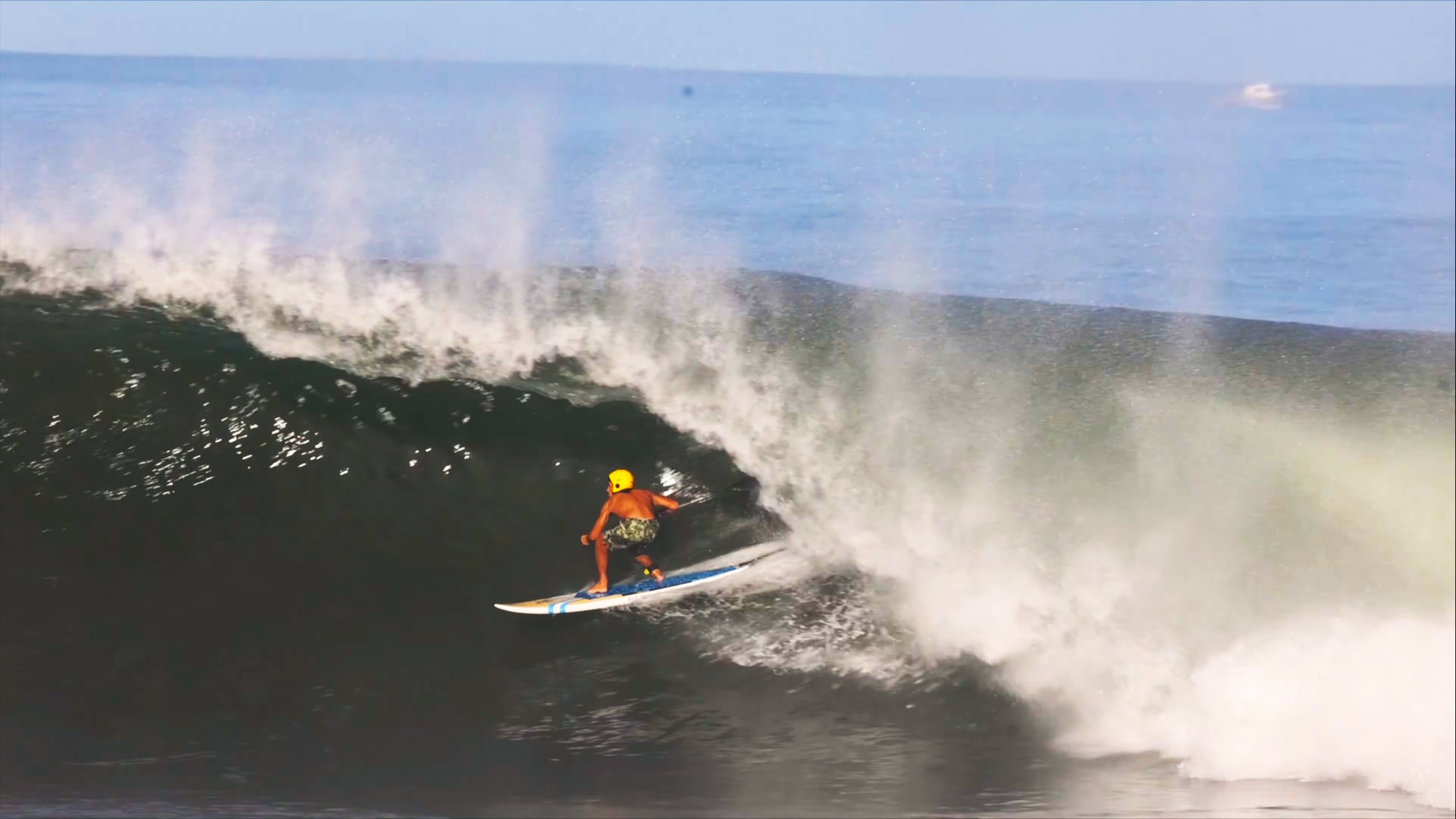 Zane Saenz about to get a Backdoor shack.

The spots are not for beginners or the hesitant. Watch as SUP surfer Zane Saenz warms up for the recent Da Hui Backdoor Shootout contest in this video posted to the blueplantesurf YouTube channel. Zane is putting his board to the limits, pulling under the lip, and getting completely covered up by the big tubes, showing why he’s in the contest.