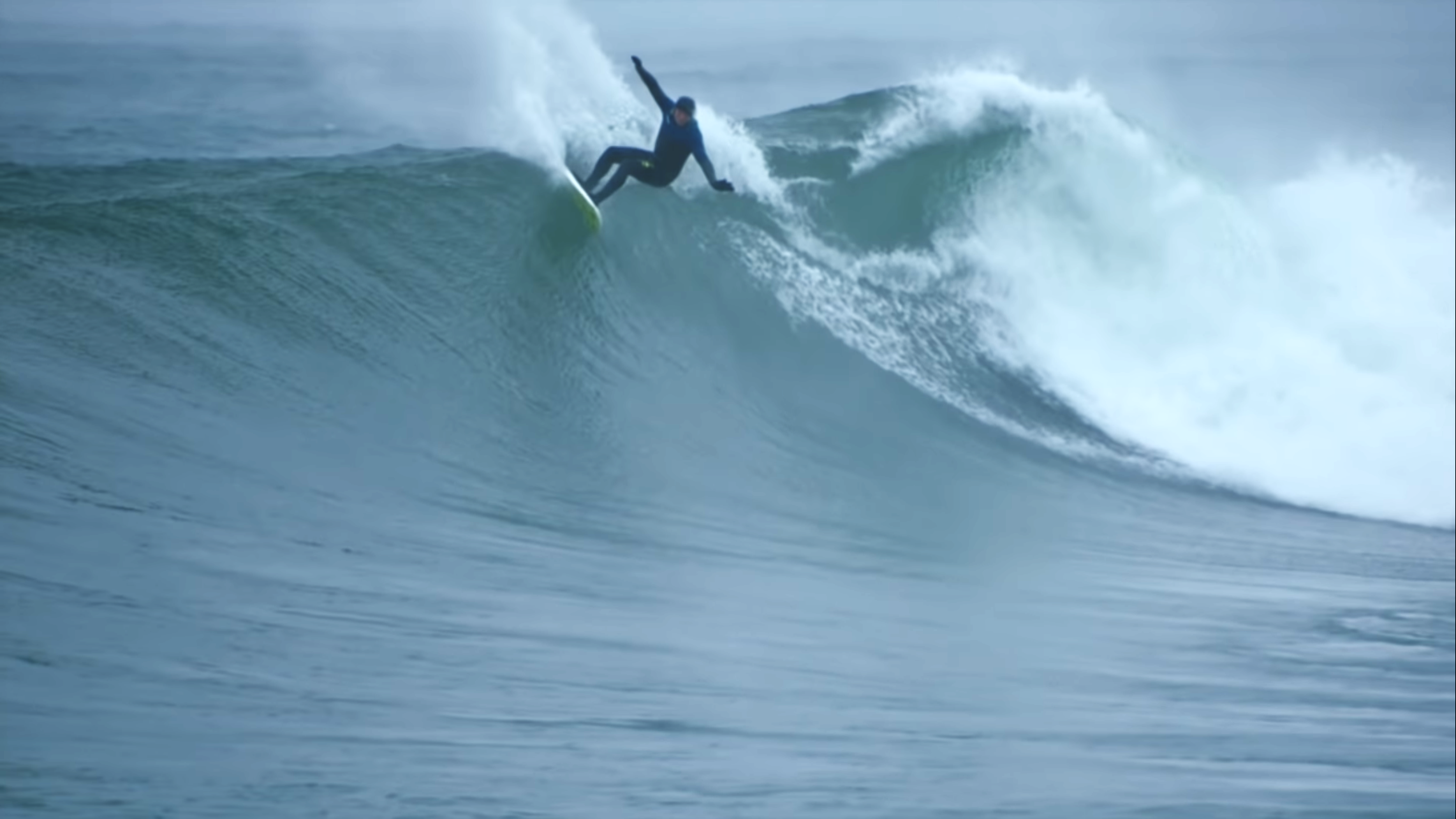 Ben Gravy Catches Swell of the Century in Minnesota

Lake Superior recently provided a surf trip that Ben Gravy will never forget. While the New Jersey-based pro surfer has experienced plenty of cold, winter weather and has traveled many times throughout the Great Lakes region, this time he headed to Minnesota in search of a new wave.

With 5-degree weather, a -15-degree wind chill, and 33-degree water, this was an intense session, even for Ben. But watching the video posted to his YouTube channel, Ben scored once again! The waves were in the well-overhead range, with great shape, and even a barreling section. He was joined in the water by a few other surfers and bodyboarders who enjoyed the epic surf session.

There’s something classic about a Super 8 film. It’s an old, tried-and-true film format that has been around for years and years. While the quality isn’t great, the texture of the film is unique and cherished by many filmmakers. 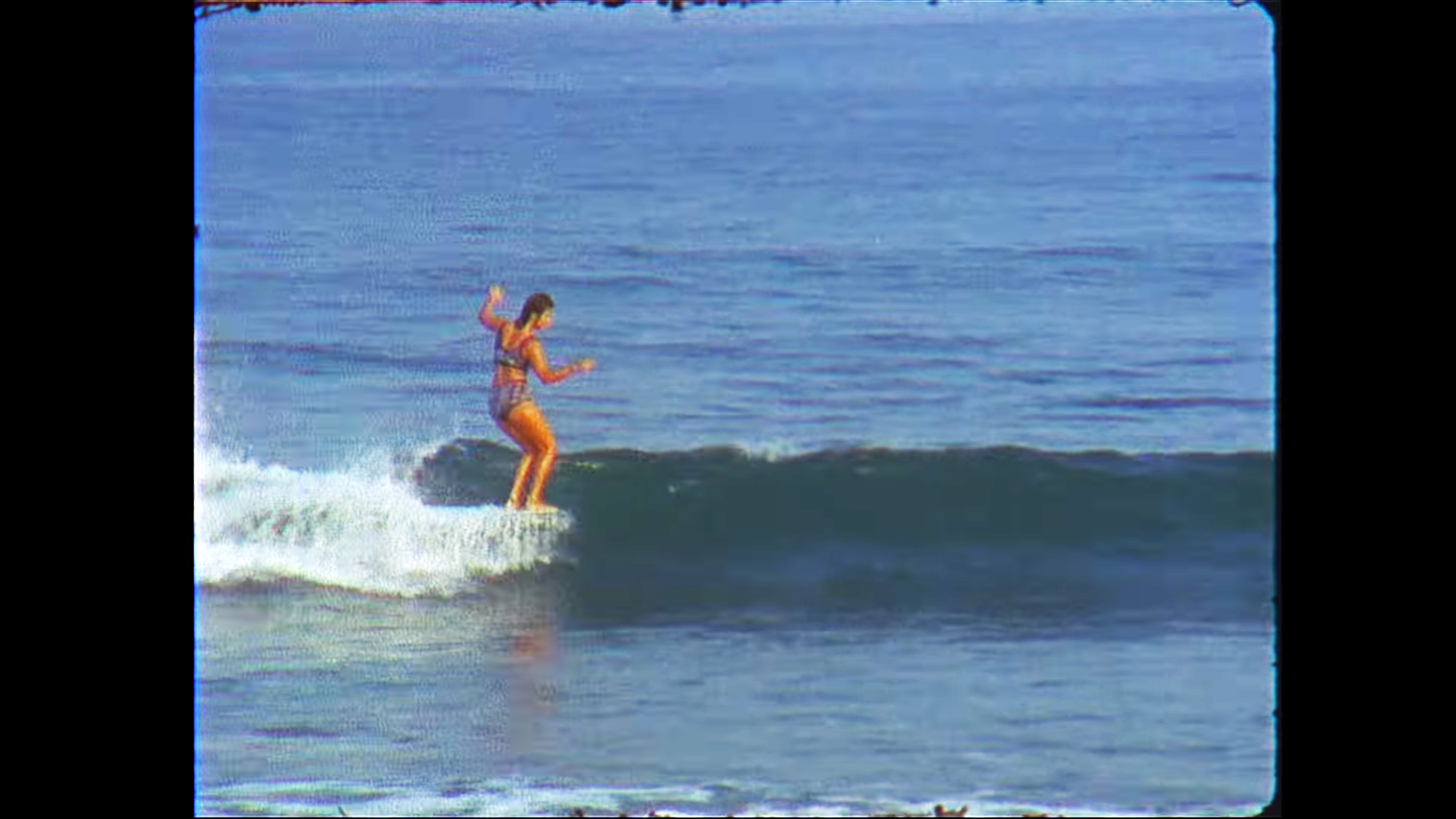 A longboarding road trip through Mexico.

In the short film “Chulada Road” posted recently to the NobodySurf YouTube channel, Michele Lorusso created a Super 8 surf film featuring Lola and Diego Mignot, on a tour through Mexico with their longtime friend Carlos Rocha. The trio visit the Nayarit, Jalisco, Michoacan, and Guerrero regions of Mexico, scoring waves and good times.

Brown Barrels in the UK

A huge swell recently slammed Europe and it pumped some large waves into the UK. While it was clear and sunny, the air temperature was 35 degrees Fahrenheit and water temperatures were 46 degrees F, in the video posted to the Always Left – Surf Content YouTube Channel. 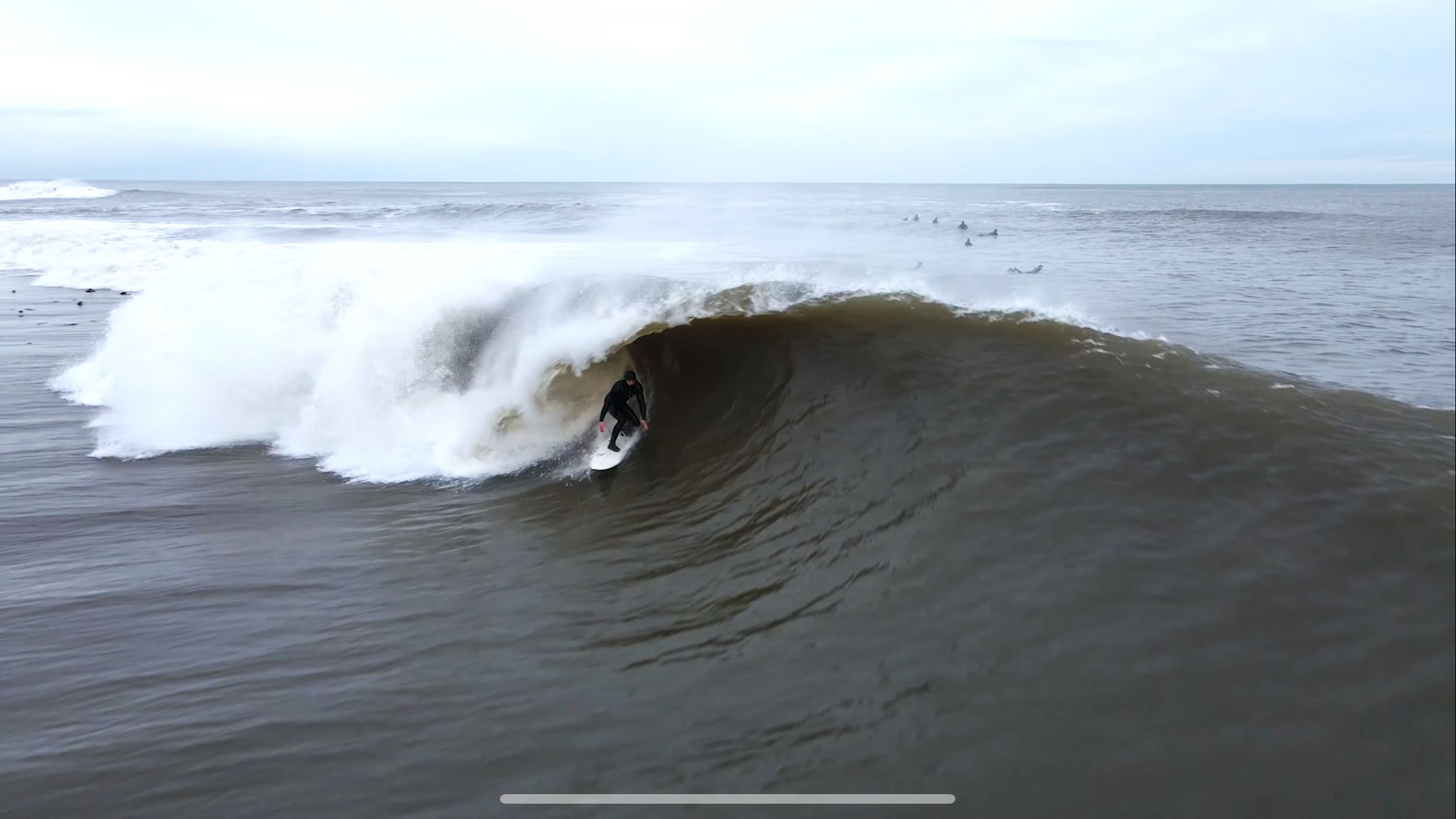 Brown barrels in the UK.

The strong offshore wind made it a challenge for the surfers to drop into the waves during this session, but some great rides went down. Those same winds also hollowed out the waves, creating perfect left barrels. Despite the cold temperatures, a crew of frothing shortboarders took turns dropping in, getting covered up, or getting launched by the steep drop.